‘March on the Media’ Criticizes Abortion Bias in Reporting 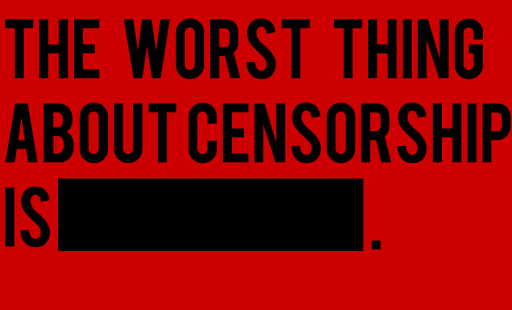 Pro-life leaders from around the country are calling on major media outlets to do a better job of informing society about the reality of abortion, rather than obscuring the facts in their coverage choices.

Pro-life leaders from around the country are calling on major media outlets to do a better job of informing society about the reality of abortion, rather than obscuring the facts in their coverage choices.

“The media has flinched from the reality of abortion for decades,” said Lila Rose, president of Live Action, which has worked through undercover videos to expose abuses within the abortion industry.

“We call on the press to end the censorship of what abortion actually does to our smallest children and women, and end the lionizing of abortion advocates.”

The Aug. 8 protest accused major media sources of bias in favor of abortion, particularly in underreporting stories of corruption, fraud and abuse within the abortion industry.

Protestors gathered in front of ABC’s offices in Washington, D.C. Speakers included Christian Robey, political director for the Media Research Center; Jill Stanek, a former nurse and pro-life activist; Charmaine Yoest, president of Americans United for Life; and Ryan Bomberger, founder of the Radiance Foundation, which works to educate the public on the scope of abortion.

Media bias “is a case where ideology trumps reason,” Robey told CNA, and society is willing to “accept that ideology blindly.”

He pointed to the case of Kermit Gosnell, a Philadelphia abortion doctor who was convicted on several counts of murder and manslaughter for the wrongful death of a patient and the deliberate snipping of infants’ spinal cords after birth.

The Gosnell story “had all of the elements of a story that would attract attention,” Robey explained, yet it was only covered by major media outlets after a very strong grassroots push from pro-life columnists and commentators.

“There’s no other way for me to think of this than deliberate censorship,” he said.

According to Bomberger, bias is “a soft term” for major media outlets’ approach to abortion.

He told CNA that Planned Parenthood receives financial contributions from media conglomerate companies such as the New York Times Company and the Gannett Company.

“When people get to see those connections, you’ve got to say, ‘I’m not getting anything objective here, there is something completely amiss.’”

He added that because of the financial links between media outlets and abortion providers, it is easy to see “why we’re not getting an objective report on abortion.”

“We should be upset that the truth is being hidden from us,” he charged.

Bomberger warned that in the wake of widespread abortion acceptance, “we see the desensitization of human life” that can be expected to continue if people do not speak out on the topic.

Abortion “illuminates a truth” about humanity, showing “how we treat the weakest among us,” he stressed. “It can easily be described as the human rights issue of our day.”

Those who recognize abortion as an offense against human rights need to work to expose the practice for what it is, he said.

“I don’t think we have any choice but to act,” he explained. “Act with compassion and act with boldness.”