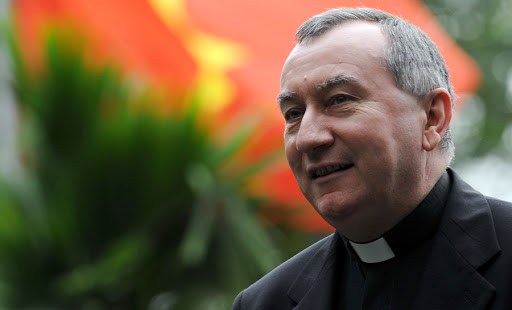 The newly appointed secretary of state for the Vatican extols the importance of education as the Church’s response to poverty and corruption in the world.

Archbishop Pietro Parolin, the newly appointed secretary of state for the Vatican, recently extolled the importance of education as the Church’s response to poverty and corruption throughout the world. He also rejected liberation theology and Marxist enthusiasm for class struggle.

In what is believed to be his final interview before his recent appointment by Pope Francis, Archbishop Parolin told an interviewer from Terre d’America (as translated by NCR):

“The [C]hurch must not assume Marxist categories, or class struggle. One of the points among the different problems that arose [with the Theology of Liberation] was the use of Marxist categories and the idea of class struggle that was proclaimed. The [C]hurch always proposes, as the first step, the education of persons in the idea of solidarity, a solidarity that allows the problems of society to be overcome both personally and structurally. On the subject of poverty, the [C]hurch has an enormous patrimony in its social doctrine.”

Archbishop Parolin said corruption “damages the fabric of society” and once again pointed to the importance of education in fighting against it.

“It’s important that there be a fight against corruption, above all in education, which is a fundamental arena for the [C]hurch. [We need] education of the person toward legality, honesty, coherence between words and deeds, in such a way that people are capable of rejecting these temptations and know how to build a healthy, positive society.”

Archbishop Parolin succeeds Cardinal Tarcisio Bertone as the Holy See's secretary of state. Parolin was most recently the diplomatic representative of the Holy See in Venezuela.