Shakespeare, Macbeth, and the Gunpowder Plot 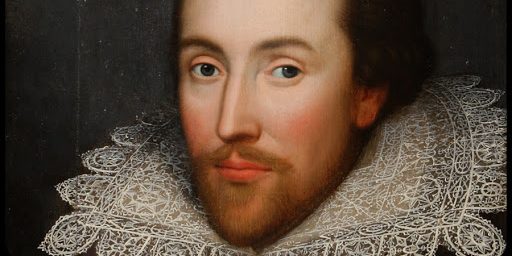 Several Shakespearean scholars read the failed Gunpowder Plot in the subtext of Macbeth. Did he sympathize with the conspirators?

Having just completed the stirring experience of playing the title role in my local community theater’s production of Macbeth–and I suppose as a way of lingering in the experience–I have turned to several of the books I own about Shakespeare’s Catholicism, where I have discovered arguments for intriguing connections between Macbeth (first performed in 1606) and the The Gunpowder Plot which was foiled 407 years ago today (November 5, 1605).

Aleteia/EN expert board member Joseph Pearce, in his marvelous The Quest for Shakespeare: The Bard of Avon and the Church of Rome, recalls for us, first of all, how many of the Plot’s conspirators were relatives of Shakespeare and how they devised their strategems in inns and houses familiar to the Bard (see Chapter 14).

Not that there is any evidence to suggest that Shakespeare himself had a hand in the Plot. But could he have sympathized with it? Father Peter Milward, S.J., in his The Catholicism of Shakespeare’s Plays, does not suggest this much, though he interprets Macbeth against the backdrop of the possibility that the Plot was a ploy of the deeply anti-Catholic government agent Sir Robert Cecil, intended to stir up public hatred of Catholics.

But Clare Asquith, in her Shadowplay: The Hidden Beliefs and Coded Politics of William Shakespeare, will have none of it. For her there is no other possibility than that recusant Catholics were behind the Plot, and that their terrorism was nothing short of a disaster for the cause of religious freedom for Catholics in England. As for Macbeth, Asquith contends that at the center of the play “lies a deeper drama that uses the discredited idiom and theology of the old religion [Catholicism] to set the crimes of tyrants and iconoclasts, as well as terrorists, against a backdrop of merciful judgment” (p. 220)–a backdrop, Asquith argues, crafted by Shakespeare from his in-depth knowledge of the tradition of medieval mystery plays.

A heinous act of terror. The enduring possibility of God’s mercy.