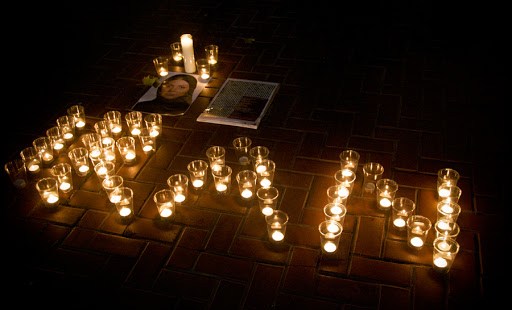 "There is an increase in human rights violations and executions in Iran. Religious minorities continue to suffer persecution. After the agreement on the nuclear issue in Geneva, the issue of human rights should now be at the center of international dialogue with the country."

This is what is said in a note sent to Fides Agency by the NGO "Iran Human Rights" (IHR), formed by Iranian citizens who have emigrated abroad. The founder and spokesperson of IHR, Mahmood Amiry Moghaddam, said in the note: "We welcome the agreement on the nuclear issue. The Iranian people do not want war, but also want the respect of human rights and freedoms."

According to the NGO, initiated talks on the nuclear issue are "an opportunity to put pressure on the issue of human rights," encouraging "a moratorium on executions" and urging the UN representatives in Iran.

"Peace and stability in the Middle East can only be achieved when the human rights of the Iranian people are guaranteed," says IHR.

While the talks were being held in Geneva, IHR documented 90 executions in Iran. 50 were members of ethnic minorities, such as Kurd, Baluchi prisoners or other non-Persian groups considered "enemies of the government."

For religious minorities, Christian, Alawites and Sunnis groups are subjected to constant persecution and state violence, says the NGO, despite the efforts of President Rouhani to allow greater freedom of worship.