Bishops of Mexico to Celebrate Christmas Mass in Prisons 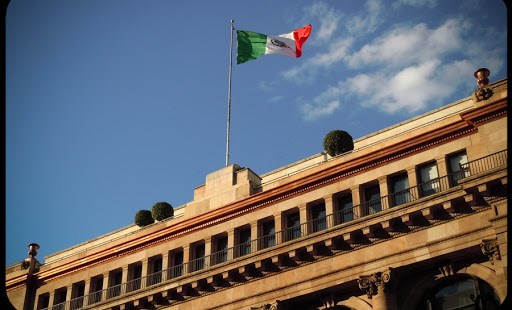 According to the Archdiocese of Mexico City’s News Service, Cardinal Rivera has been celebrating prison Masses during Christmas over the last 18 years.

Cardinal Norberto Rivera Carrera of Mexico City will inaugurate a series of Masses on Dec.18 that will be celebrated during the Christmas season in various prisons in the Mexican capital.

The Apostolic Nuncio to Mexico, Archbishop Christophe Pierre, will help celebrate some of the Masses, along with six auxiliary bishops of Mexico City.

According to the Archdiocese of Mexico City’s News Service, Cardinal Rivera has been celebrating prison Masses during Christmas over the last 18 years.

This year includes a Dec. 18 Mass at a juvenile detention center.

In addition, Archbishop Pierre will celebrate Mass at the Femenil Tepepan Prison on Dec. 20 and will launch a new outreach to juvenile delinquents to encourage them to share the hope and joy of the faith among their fellow inmates.

Wreaths and blankets will also be distributed to the prisoners.

“The purpose is to encourage them in this journey that they are experiencing, especially the young people who need a lot of attention,” said Father Francisco Javier Guzman Carreno, the director of prison ministry.

“As the Church, we wish to bring them love, peace, joy,” he explained, “and who better than our pastor to convey this joy of Christmas in community as brothers and sisters?”