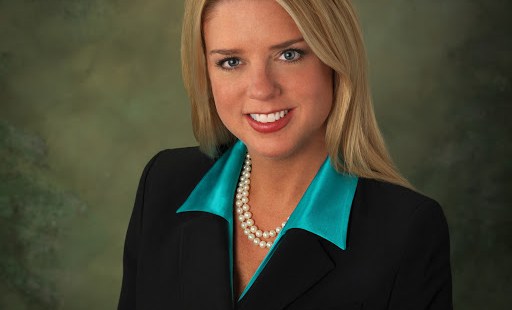 Judges in four Florida counties have overturned the ban, but no marriage licenses are being issued because Bondi has appealed each case.