A list of the best spiritual films this month

Here’s an updated list of the best movies about faith that are currently offered to subscribers of Netflix.  If you’ve felt put off by their dud-filled list of "Faith and Spirituality" movies, you’re not alone. We’ll refresh this list each month as the service changes its offerings  If you happen to spot a movie we missed, pleased let us know.

Not all of these movies are Catholic or even Christian; thus the title, “Movies About Faith.” They touch on life’s eternal questions (some only glancingly and others in a full-on grapple) and should provide rewarding entertainment to the seeker of answers. Enjoy!

1. The Apartment. This dark comedy from Billy Wilder (1960) stars Jack Lemmon as a hapless clerk who, eager to climb the corporate ladder, allows his apartment to be used an after-hours trysting spot for his philandering bosses. This movie is about faith in the sense that takes a hard look at post-war America, in all its alienating, materialistic, emptiness. Like Mad Men, but so much better. Not rated. 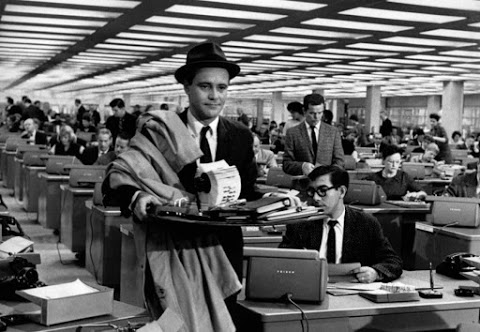 2 and 3. The Bible and Son of God:  These two film adaptations of the Bible from producers Roma Downey and Mark Burnett deserve a spot on this list if only because they are visually interesting entertainment for many who perhaps would never otherwise be exposed to the Bible. The actor who plays Jesus, is perhaps a bit off-putting as he’s rather too handsome to be believed (see photo below).

If only Netflix would bring back The Gospel of John (2003) — it’s word-for-word (and not one more) from the Bible, and Henry Ian Cusickabsolutely is Jesus. PG-13. That one’s even worth purchasing on  Amazon ($9.99 for a 2 DVD set). 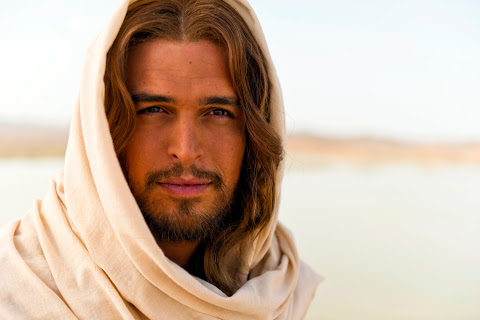 4. Gimme Shelter: Released last year, but not widely distributed, this film stars Vanessa Hudgens, and is based on the true story of a young pregnant girl who chooses life for her child with the help of a shelter for unwed mothers. PG-13. 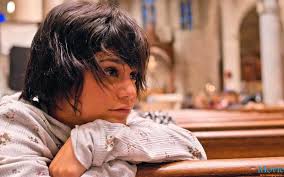 5.Ida: This beautiful Polish film from 2013 made the 2015 Academy Awards shortlist for Best Foreign Language Film.  Set in the 1960s, it tells the story of a young nun-to-be who comes to face with her family’s past as victims of Nazi Germany. Rated PG-13. 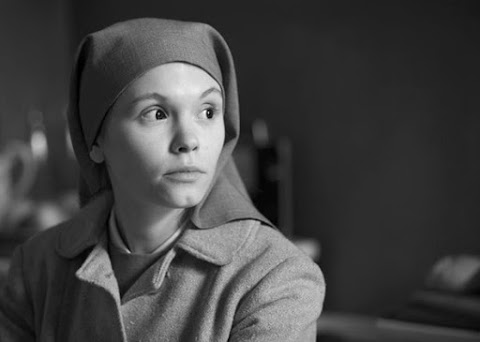 6. Becket:  In this 1964 classic staring Richard Burton and Peter O’Toole, Sir Thomas Becket, trusted advisor to the King Henry II, discovers there is more to life than ambition as he fights for the honor of his Church. A favorite of our friends at Catholic Gentleman.  Rated PG-13. 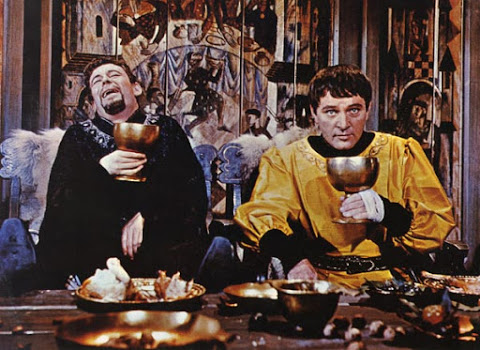 7. The Passion of Christ: Director Mel Gibson pushed the boundaries of how much graphic violence viewers could endure. Many, however, found it a profoundly moving account of Christ’s sufferings. Rated R.

8. The Quiet Man: Watching the Quiet Man is a St. Patrick’s Day tradition in many a home. John Wayne stars as a retired American boxer who returns to his native Ireland in this 1952 film. Rated G. 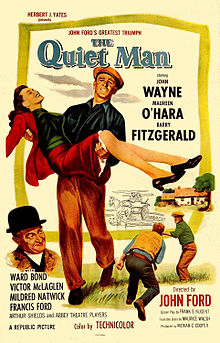 9.The Bicycle Thief: This 1947 film, directed by Vittoria de Sica tells the story of a poor man whose bicycle is stolen, and how he searches Rome for another in order to keep the job he needs to support his young family. 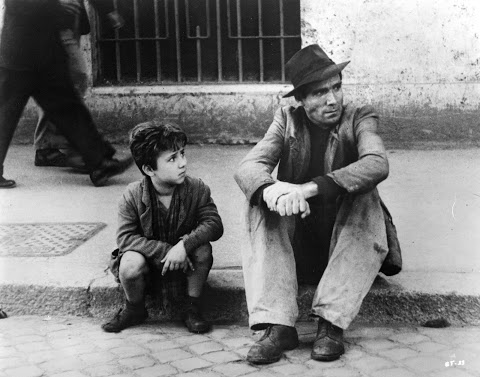 10. The Widow of St. Pierre: This  romantic drama starring Juliette Binoche explores the themes of capital punishment and redemption. Set in 1850 on the French island of Saint-Pierre, the film tells the story of a murder and  a death sentence. Rated R. 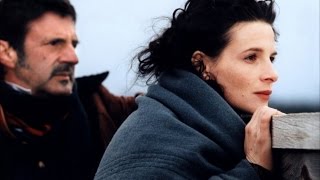