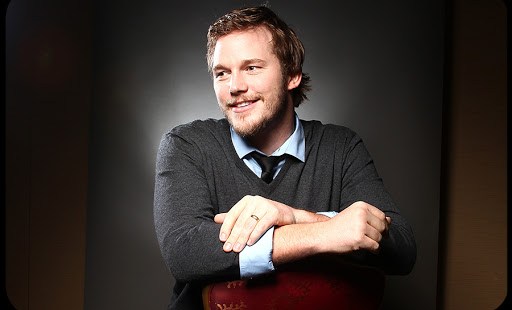 Chris Pratt, star of the summer blockbuster Jurassic World, which was just released in theaters, is a Christian who hasn’t left his faith behind as a Hollywood star. The actor regularly posts Scripture quotes and prayer requests on his Twitter account and Facebook page and Christianity Today reports that Pratt recently spoke about the role prayer played in his life when his son, Jack, was born prematurely two years ago:
"We were scared for a long time. We prayed a lot,” Pratt explained. “It restored my faith in God, not that it needed to be restored, but it really redefined it. The baby was so beautiful to us, and I look back at the photos of him and it must have been jarring for other people to come in and see him, but to us he was so beautiful and perfect.”

At a March of Dimes Celebration of Babies this past Friday, Pratt shared that his wife, actress Anna Faris, gave birth to their son nine weeks early. At just three pounds and 12 ounces, Jack was in the neonatal intensive care unit for about a month and doctors told them that their son could have special needs and require surgery:

"I made promises in that moment about what kind of dad I wanted to be and I just prayed that he’d live long enough that I could keep them," he revealed to Variety.

"I’ve done all kinds of cool things as an actor — I’ve jumped out of helicopters and done some daring stunts and played baseball in a professional stadium, but none of it means anything compared to being somebody’s daddy."

Pratt expressed his gratitude that their son has developed into a healthy, energetic toddler:

"Our Jack went from a small, helpless little squirt to a strong, smart, happy, funny, beautiful boy who loves monster trucks and ‘Daniel Tiger,’ and, believe it or not, loves vegetables," Pratt shared. "Broccoli and cherry tomatoes are his favorite foods."

Pratt, who is known for being a down-to-earth, humble guy has also said that he doesn’t take his current stardom for granted, nor does he necessarily want to focus on it forever:

“I have my eyes on the prize. The big picture is my wife and my son and I living somewhere other than L.A., just being able to be a Boy Scout leader, drink beer on Saturday, go to church on Sunday, having fun. I could coach him in football. That’s the goal, and I need to do as many big movies as I can while there’s still time. Because you never know what’s next,” he said.