“Today is New and So Am I.” A Hymn of God’s Mercies

Sign up here
Click here to launch the slideshow
“Maybe yesterday I forgot him, or maybe I sinned against him, but today is new, and so am I.”

Since its release, Audrey Assad’s Inheritance album has been topping the sales charts, making it her most successful album to date. It has been called a “new soundtrack for prayer” and the “soundtrack to the Year of Mercy.”

The album, which entails hymns ancient and new, also features two original songs that Assad co-wrote with Matt Maher. “Even Unto Death” was inspired by the execution of the 21 Coptic martyrs and is her own answer to the question: What would I be thinking in that moment? What would my last prayer be?

The theme of the second song, “New Every Morning,” has long accompanied Audrey in her spiritual journey. In 2011, she wrote: “I’m struck this morning by the quiet, persistent insistence of God’s constant re-Creation.  The barren trees sleep through the winter and blossom again in the sun of springtime; the grain of wheat falls to the ground and dies, and a thousand more are sown (John 12:24). And again, like so many mornings before this, a new day breaks; no day like today has ever or will ever be lived; it is new, fully and completely, different from each day before and after it.

“Faith enlightens my vision so that I can see that God, who loves me far more than he loves the trees and the wheat and the morning, is re-Creating me.  I am free to walk in the light.  Maybe yesterday I forgot him, or maybe I sinned against him, but today is new, and so am I.  I’ve got to live like I’m new, for faith and the Word of God tell me that God has made me so.”

The song draws from biblical sources, bringing together the themes of creation, the fall, and redemption from Genesis and the Gospel of John. It all leads up to the cross, where everything is made new. 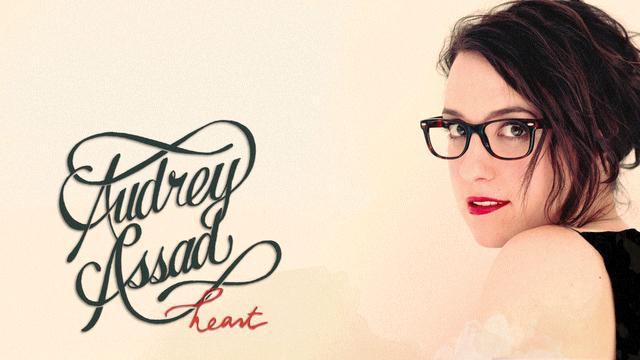