Unexpected interpretation of “O Holy Night” is sure to please

If you’re like us, you’ve probably grown accustomed to the grandiose versions of the classic “O Holy Night” (think Mariah Carey). It’s a chance for singers to both enter into the season and show off their vocal chops, at times even becoming a competition of

who can hit the highest note.

British musician Katie Melua’s newly released interpretation of the song is much more restrained, though still delivering the intensity and depth the song demands, but in a subtle and intimate manner. Her sweet voice is accompanied by the simple picking of her guitar and the voices of the Gori women’s choir.

Melua returned to her home country of Georgia to record her In Winter album with the Gori women’s choir. It appears she also returned to her Orthodox roots, including Rachmaninoff’s “Nunc Dimittis” on the holiday album.

Katie Melua’s In Winter can be found on Apple Music. 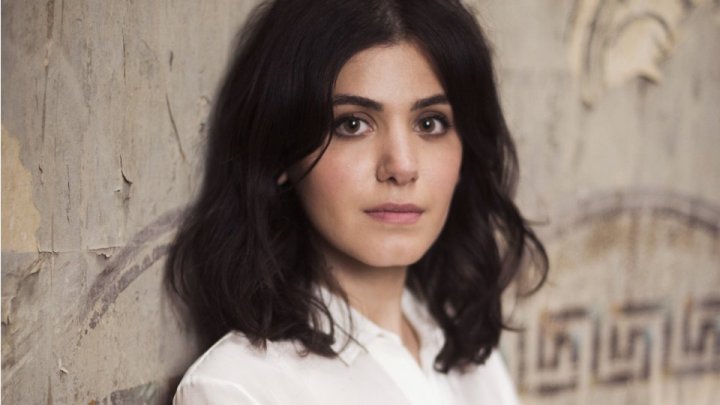