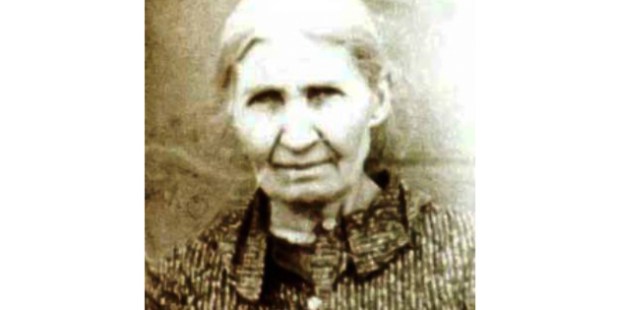 She died defending family and the unborn

On June 13, 1999, Pope John Paul II beatified the people known as the 108 Polish Martyrs. These Catholic heroes were all murdered by the Nazis because of their faith. Here is the story of one of them, a grandmother, Marianna Biernacka, who willingly traded her life for those of her daughter-in-law and grandchild.

Even though there is no documentation, it is thought that Marianna was born in the little Polish village of Czokalo in 1888. She had little education and could barely read or write. It is known that at the age of 20, she married Ludwig Biernacka, who was a farmer. They had four children, two of whom died in infancy. Their son Stanislaw and their daughter Leokadia survived.

When Leokadia grew up she married and moved away with her husband. Stanislaw remained on the farm to help his dad. He met and married a girl named Anna, who also was a farm girl. The family worked hard, prayed hard, and lived their lives using their Catholic faith as their guiding light.

On September I, 1939, Adolf Hitler’s army marched into Poland on three different fronts, destroying everything in its path. Hitler’s orders were to “kill without pity or mercy, all men, women and children of Polish descent and language.” The soldiers followed their Fuhrer’s orders famously. World War II had begun.

During the ensuing month a reign of terror swept over Poland. All Poles, Jews and non-Jews alike, were stripped of all their rights and subjected to the makeshift, heinous laws as put in place by the Nazis. Churches and religious places were burned to the ground as were bookstores and libraries.

Polish men were conscripted into the German army and the Polish language was forbidden. Rationing allowed for the most meager amounts of food and priests were rounded up and sent off to concentration camps. Schools and colleges were closed and community leaders were publicly executed in the streets. Hell had come to Poland.

The Biernacka family was never politically motivated or involved with anti-government activities. Imagine their shock when Nazi troops came banging on their door one morning early in July of 1943. They were there to arrest Stanislaw and Anna in retribution for the death of a German soldier by the resistance movement. Anna was eight months pregnant at the time. She and Stanislaw also had a toddler names Genia.

Grandma Marianna quickly stepped in front of Stanislaw and Anna and fell to her knees. She pleaded with the soldiers to take her instead of Anna. She asked them to take pity on the unborn child and the 2-year-old. The soldiers did not care. As long as they met their quota of 10 to one for the slain soldier it was of no consequence to them who died. They left Anna behind and took Marianna and her son off to prison.

Marianna and Stanislaw remained in prison for about two weeks. Marianna, always devout and faithful, asked for only one thing, a rosary. They let her have one. On July 13, 1943, mother and son were taken to the town of Naumovich in Belarus and, while Marianna prayed the rosary, they were shot to death.

Blessed Marianna Biernacka and the other 107 Polish Martyrs are honored by the Church on June 12. The group includes three bishops, 52 priests, 26 male religious, eight women religious, and nine lay people. It is estimated that of the 11 million Holocaust victims of World War II, 3 million were Polish Catholics and Christians.

Blessed Marianna Biernacka, pray for us.