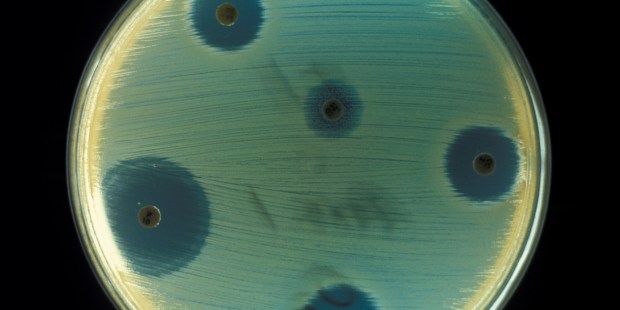 Scientists have developed a promising new version of an antibiotic which is designed to fight one of the most drug-resistant bacteria threatening humankind.

The re-engineered antibiotic is a new version of vancomycin, and is said to be a thousand times more potent than the original version, according to a BBC report.

The bacteria, known as vancomycin-resistant enerococci or VRE has been found in hospitals, and is considered by the WHO to be the drug-resistant bacteria which poses the greatest threat to human health.

The 60-year-old drug, vancomycin, is the drug of last resort against serious infections, but, according to the BBC report, no longer works on VRE. The Scripps Research Institute team, which developed the re-engineered version of it, has been conducting research to redesign the drug to make it more effective.

The new version of the drug, which researches hope to have ready for use within five years, has yet to be tested on humans or animals.

Scientists made three important changes to the molecular structure of the drug. Leader researcher Dr. Dale Boger told the BBC: