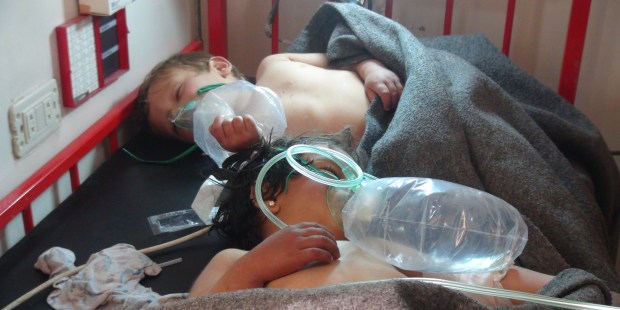 “From an economic and social point of view, the situation remains difficult” in Syria, Cardinal Zenari said. Poverty is spreading while prices are increasing, he explained. This critical situation has led the cardinal to revive the Open Hospitals project, providing medical attention for Syrians completely free of charge.

To do this, said the nuncio, it is necessary to renew three Catholic hospitals in the country. “Over half of the facilities are out of use” and “two-thirds of doctors have left the country,” he lamented.

With this program, Cardinal Zenari hopes to “bring the operating capacity from the present 20%-30% to 90%-100%.” He plans on reaching this objective thanks to the support of Pope Francis and of Msgr. Giovanni Pietro Dal Toso, Delegated Secretary of the Dicastery for Promoting Integral Human Development.

The cardinal also mentioned that the program receives support from foreign medical centers, including the pontifical Bambino Gesù Pediatric Hospital, which has already sent a pediatric team on-site to train Syrian doctors.