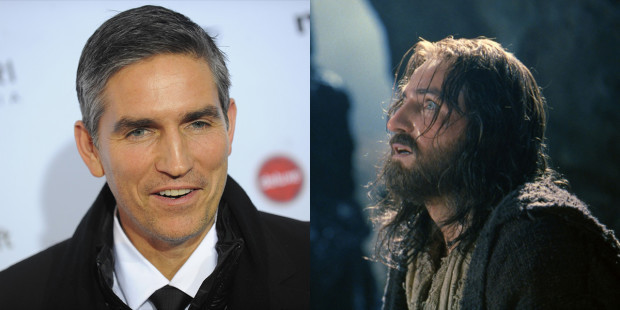 Speaking at Liberty University, the star of “The Passion of the Christ” said he felt God called him to be an actor

Speaking at Liberty University’s convocation, actor Jim Caviezel, known for his starring role in The Passion of the Christ told students at the Christian university that they should expect to suffer for their beliefs, but that they are “here for a reason.”

“God is going to put you in different places in your life,” Caviezel said. “The world is going to look to you for hope, and you’re going to suffer for it.”

“You’re going to be given a power and an opportunity. You’re here for a reason,” he told the students, according to an account in Christian Headlines. “Jesus said, ‘If they persecute you, know they persecuted me first,'” he said.

Read more:
When the Man Who Played Jesus in “The Passion of the Christ” Met John Paul II

During the convocation, Caviezel told the students that at the age of 19 he felt God calling him to become an actor, according to an account on Liberty University’s website:

He discussed meeting with Mel Gibson, who, after seeing him in The Thin Red Line, wanted to cast him as Jesus in The Passion of the Christ.

“(Mel told me), ‘If you take this part (of Jesus), you may not work in this town again,’” Caviezel said. “I felt fear come into me. That’s one thing about our faith. When that (fear) happens, that’s not Jesus.”

Caviezel is starring as St. Luke in the new movie, “Paul, Apostle of Christ,” which opens in theaters on March 23.