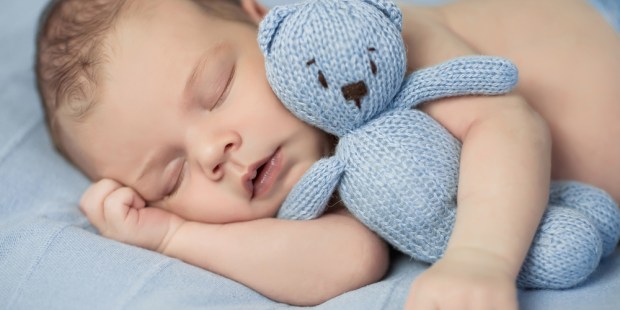 Parents would face six years in prison for having their infant sons circumcised for religious reasons.

A proposal before Iceland’s parliament to ban non-medically indicated circumcision of male children has drawn protests from Christian, Jewish and Muslim organizations who say that outlawing the procedure would be tantamount to banning the practice of their faith.

If passed, parents who arrange for a religious circumcision on a male child would face up to six years in prison.

Male circumcision is considered a fundamental feature of the practice of Judaism, Islam, and some Christian traditions such as the Ethiopian and Eritrean Orthodox Churches.

Cardinal Angelo Bagnasco, President of the Council of European Bishops’ Conferences said, “The Catholic Church is particularly committed to defending the child’s right, which also includes the right — the duty of the family — to educate their children according to their own religious convictions. This initiative is against religious freedom and the principles of democracy proper to a civil society.”

Albert Guigui, Chief Rabbi of Brussels and Permanent Representative of the Conference of European Rabbis to the European Institutions, concurred that a circumcision ban would be an infringement on religious liberty.

“Prohibiting circumcision in a given country amounts to that very country publicly declaring that no Jewish community is welcome on its territory any longer,” said Guigui.

Chief Imam Razawi, Scottish Ahlul Bayt Society, also said that, “Forbidding a religious rite in this way would amount to banning the ability to practice faith for Muslims.”

Silja Dogg Gunnarsdottir of the centrist Progressive Party, one of the four parties that introduced the bill, compared it to a 2005 Icelandic law banning female genital mutilation.

While many children do not have complications from circumcision, she told the New York Times, “One is too many if the procedure is unnecessary.”

A statement released by the Council of European Bishops’ Conference, said that the proposed ban could legitimize xenophobia in Iceland and across Europe:

“This law would render a xenophobic image of Iceland in a religiously and culturally diverse world. Should this proposal go through it also risks inspiring similar initiatives in other European countries and beyond.”

“In a climate of growing anti-Semitism and Islamophobia this could encourage such tendencies elsewhere, increasing the pressure on often already vulnerable communities,” the statement read.

While Iceland has only about 250 Jewish citizens and 2,000 Muslims, religious leaders worry that if passed, a similar measure could gain traction in Denmark and other parts of Scandinavia, where there are hundreds and thousands of Muslims.

In 2013, representatives from Finland, Iceland, Denmark, Sweden, Norway and Greenland signed a resolution urging their governments to ban religious circumcision. In 2016, the Danish Medical Association issued a recommendation opposing the practice on boys under the age of 18.

While very few circumsisions take place in Europe, about 58% of boys born in American hospitals are circumcised. The American Academy of Pediatrics in 2012 issued a statement saying that the health benefits of the practice outweighed the risks.