9 Catholic stars from the Golden Age of Hollywood

Celebrities occasionally speak proudly and publicly of their Catholic faith in interviews and speeches, and that’s nothing new. In fact, many actors and actresses from your favorite classic movies — known as the Golden Age of Hollywood (the 1920s to the late 50s) — were Catholic and spoke about the importance of faith in their lives, as imperfect as they were (like the rest of us).

What does shine a new light on celebrities sharing their faith today is social media. None of the following celebs from the Golden Age had Instagram to post photos of them going to Mass or meeting the pope, but they were still converted, enlightened, or guided in the same ways, big and small, even if they didn’t make headlines. Some of them you already know … others might surprise you. 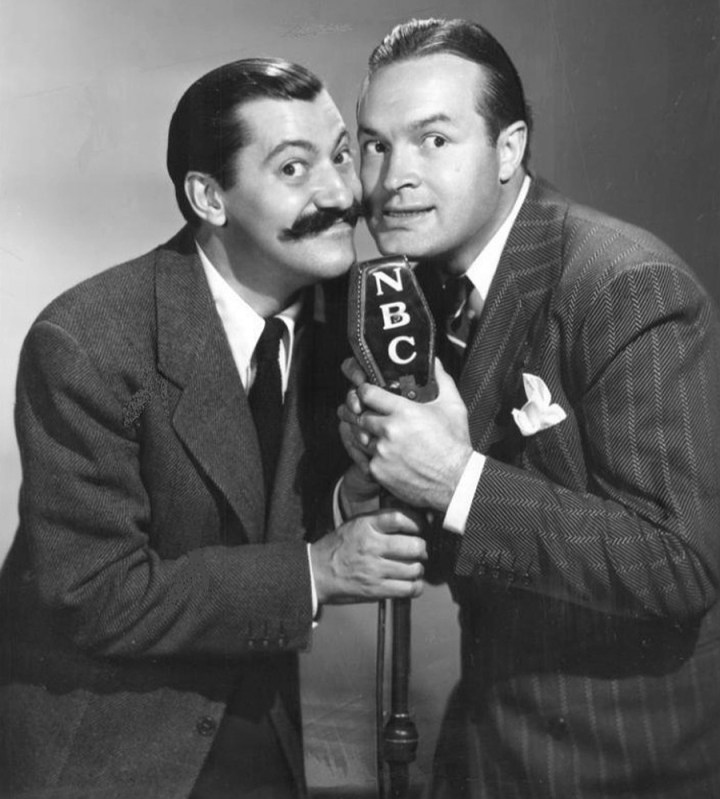