Ten of the most beautiful representations of the Ascension

Discover these incredible depictions of Christ’s ascent to Heaven

The Ascension, alongside the Resurrection, the Harrowing of Hell, and most scenes of the Passion, is a frequent subject in Christian art. By the 6th century the iconography of the Ascension had already been well established, and by the 9th century one could already find Ascension scenes commonly depicted on domes. In most of them, the ascending Christ is either carrying a resurrection banner or making a sign of benediction with his right hand.

In the book of the Acts of the Apostles, the narrative takes place 40 days after the Resurrection. Jesus, in the company of the disciples, ascends to Heaven after telling them to remain in Jerusalem until the coming of the Holy Spirit.

Here are 10 of the most beautiful images of the Ascension in western art. 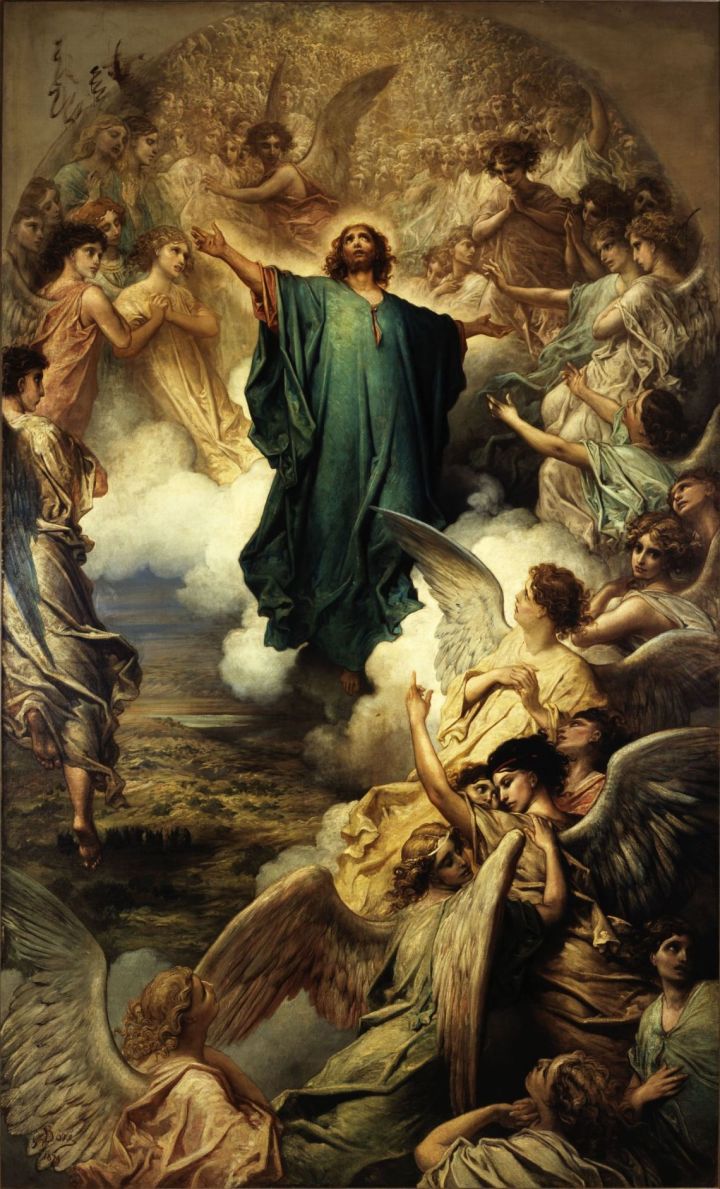