4 Royal couples who were saints 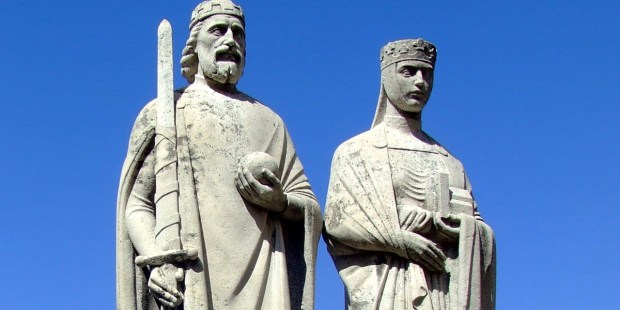 These couples show that holiness is possible for even the most privileged of society.

Kings and queens are often viewed historically as oppressive dictators, who never held the well-being of their people as a priority. Certainly this was the case for numerous monarchies around the world, but within the Catholic Church there were several royal couples who ruled with justice and charity, instead of an iron fist.

Here is a brief list of four such couples who are held up as examples of saintly rulers.