A journey through the wooden churches of Maramures, Romania

Built of thick timber logs and measuring up to 220-feet in height, the churches look like they were straight out of a Tolkien saga.

The region of Maramures, in northern Transylvania, Romania, is home to some of the most unique churches in the world, each made of thick logs and with a giant roof that seems to dwarf the main body of the church.

From the tall pinnacles of Gothic cathedrals to the twisting columns of Baroque churches to the geometric vaults of neo-Classical chapels, churches are known to come in many different shapes and forms.

But no matter their style, they are usually built with durable materials, like limestone or marble. Which is why the wooden churches of Maramures, built during the 18th century in what is modern-day Romania, are unique. Built of thick timber logs and measuring up to 220 feet in height, Maramures churches look like they were straight out of a Tolkien saga.

They come in different sizes but they all feature a tall, narrow bell tower and a towering pyramid-shaped roof that seems to engulf the main body of the church. Most structures were made from interlocking pieces of wood that were cut and shaped by ax, with almost no use of nails—a typical feature of the vernacular architectural style of the Eastern Carpathian region that encompasses parts of modern-day Poland, Slovakia, Ukraine, and Romania.

Of the roughly 300 churches that were built during the 18th century, about a hundred have survived to this day. Eight of them were listed by UNESCO as World Heritage Sites in 1999. Here are some of the most important ones: 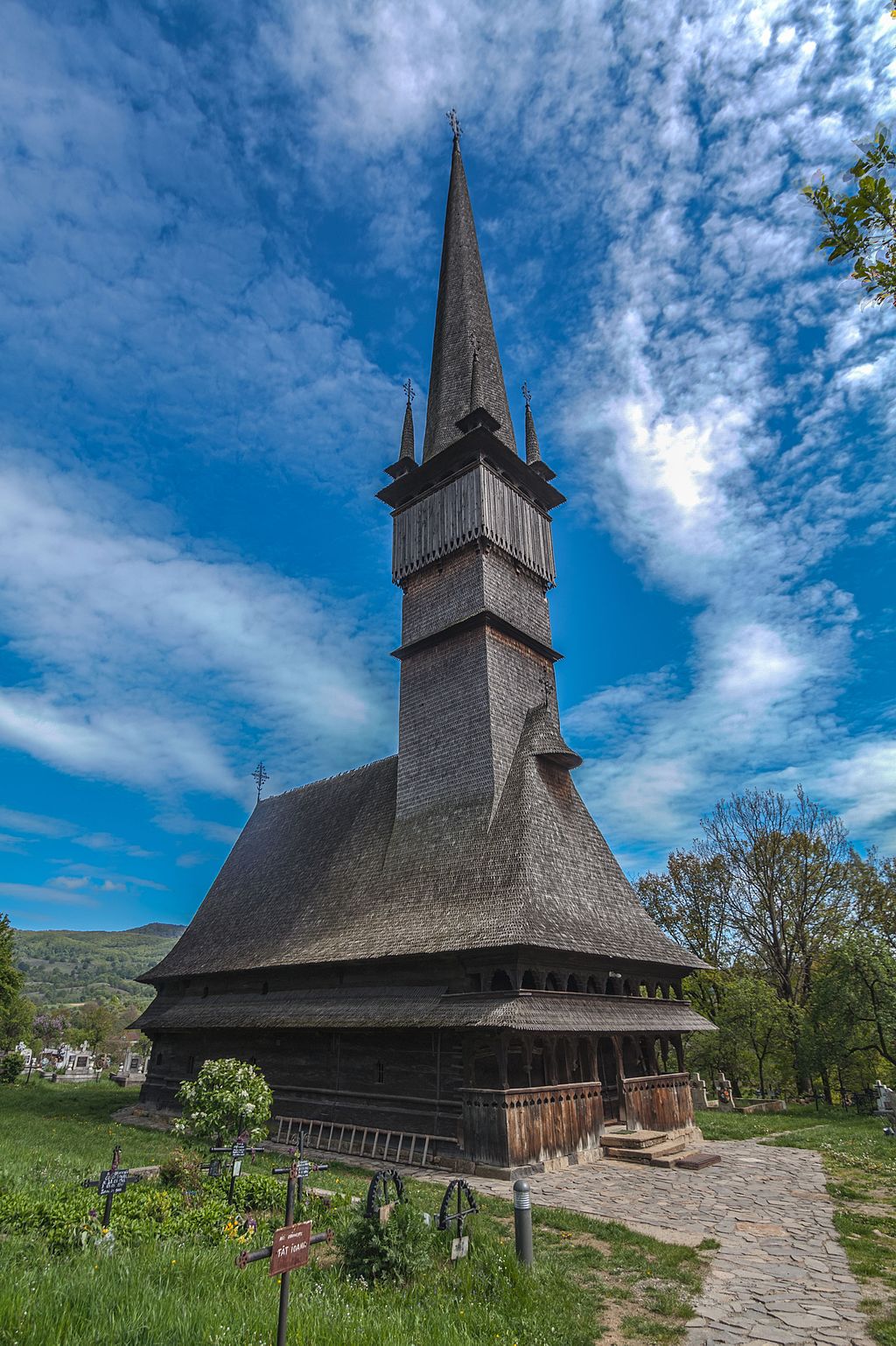