These common medicines could be contributing to our depression epidemic 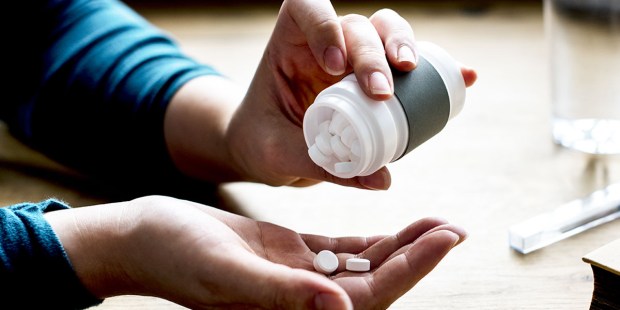 Some of the most familiar drugs in our medicine cabinets could have unforeseen side effects.

With all of the sad news lately surrounding celebrity suicides, a new study is making the rounds that could explain why, as a culture, we have experienced a marked increase in depression and suicide in recent years.

The Journal of the American Medical Association (JAMA) recently published a study investigating the prevalence of prescription drugs that include depression as a potential side-effect. What the authors of the study found is quite staggering, as quoted in The New York Times:

The use of medications that have suicidal symptoms as potential side effects also increased, to 23.5 percent of the population in 2013-14, up from 17.3 percent in 2005.

So, in a nutshell, it seems that Americans are more medicated than ever – and more depressed than ever. Is it possible that the two could be related? The authors and other healthcare professionals weighing in on the study don’t know for sure, and caution that the study only proves a correlation between the prevalence of these medications and the prevalence of depression – not a causation.

Regardless, the study is a good reminder that all drugs will have some sort of adverse side effect, and as Dr. Caleb Alexander (co-director of the Center for Drug Safety and Effectiveness at Johns Hopkins Bloomberg School of Public Health) puts it, “should not be used cavalierly.”

And while some of these drugs may be vital, life-saving medicines for some individuals, perhaps it is worth considering which ones – like birth control – are not life-saving, and have other alternatives with zero negative side effects, which may be better suited for our needs and our overall health.