Why drinking wine engages more of your brain than math 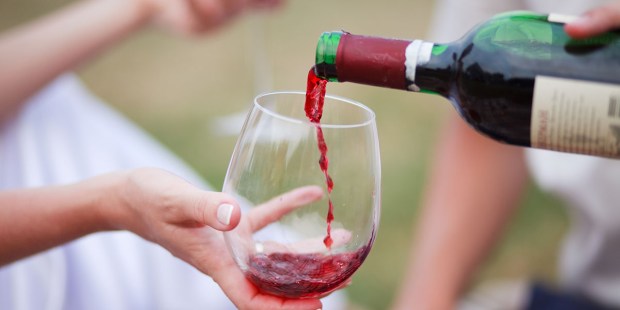 You might want to take in more wine tastings, according to a neuroscientist.

If you thought listening to Mozart and doing calculus had won the day as the most neurologically stimulating activities, you’d better backtrack now because a new candidate has just come out of left field to beat them both.

According to Gordon Shepherd, neuroscientist at Yale University and author of Neuroenology: How the Brain Creates the Taste of Wine, drinking wine stimulates the brain more than any other activity.

Shepherd confirms there is a “tremendous range of sensory, motor and central brain systems involved in a wine tasting.” A complex combination of muscle coordination contributes to the physical movement itself, quickly followed by the stimulation of multiple areas of the brain firing among one another as your brain processes what it’s receiving.

Shepherd goes on to argue that, similar to the mechanisms of our visual sense, our brains create the flavor of wine. He explained to NPR, “The analogy one can use is color. The objects we see don’t have color themselves: light hits them and bounces off. It’s when light strikes our eyes that it activates systems in the brain that create color for those different wavelengths. Similarly, the molecules in wine don’t have taste or flavor, but when they stimulate our brains, the brain creates flavor the same way it creates color.”

So watch out, classical music lovers and math whizzes — wine lovers out there are about to give you a run for your money. And the next time you’re enjoying a glass of wine, take a moment to appreciate what’s going on in your brain and marvel at its abilities!