The origins of the names “Santiago” and “Compostela”

A hermit named Pelayo said that he had seen a shower of stars in the forest of Libredón, giving Compostela its name: “campus stellae,” “the field of stars,” in Latin.

The origins of the veneration of Santiago the Apostle (a contraction of “Sanctus Iacobus,” St. James in Latin) in the north of the Iberian Peninsula go back to the early 9th century. In the year 813, the legend began to run in Galicia that the apostle, having evangelized Spain, had been buried in those same lands, after having been condemned to death and beheaded in Jerusalem during the reign of Herod Agrippa I, near the year 44, according to the book of the Acts of the Apostles.

A hermit named Pelayo said that he had seen a shower of stars — or some brightness in the sky, or at ground level, according to other versions — in the forest of Libredón, giving Compostela its name: “campus stellae,” “the field of stars,” in Latin. Some other traditions, somewhat more skeptical, point out that the name of Compostela rather comes from the Latin “compositum,” “cemetery,” as the place was already an old Roman graveyard.

Read more:
What if we attach a GoPro to the Compostelan Botafumeiro?

In this forest of Libredón, the legend continues, three stone tombs were found, corresponding to those of Santiago (which contained a corpse with its head under its arm, in consonance with the book of Acts) and his two closest disciples. After recognizing the fact as miraculous, Bishop Teodomiro sent a communication to King Alfonso II of Asturias and Galicia, who ordered the construction of a chapel in the place that would immediately become an important center of pilgrimage. It was the year 813, according to some chronicles.

Read more:
9 Celebrities who have made the Camino de Santiago pilgrimage

But, if Santiago died beheaded in Jerusalem, how did his corpse get back to Galicia? Legend has it that his disciples took him back across the Mediterranean and skirted the Atlantic in a stone boat. But that’s another story. Make sure to visit the slideshow below to discover thirteen medieval monasteries around this noted pilgrimage route. 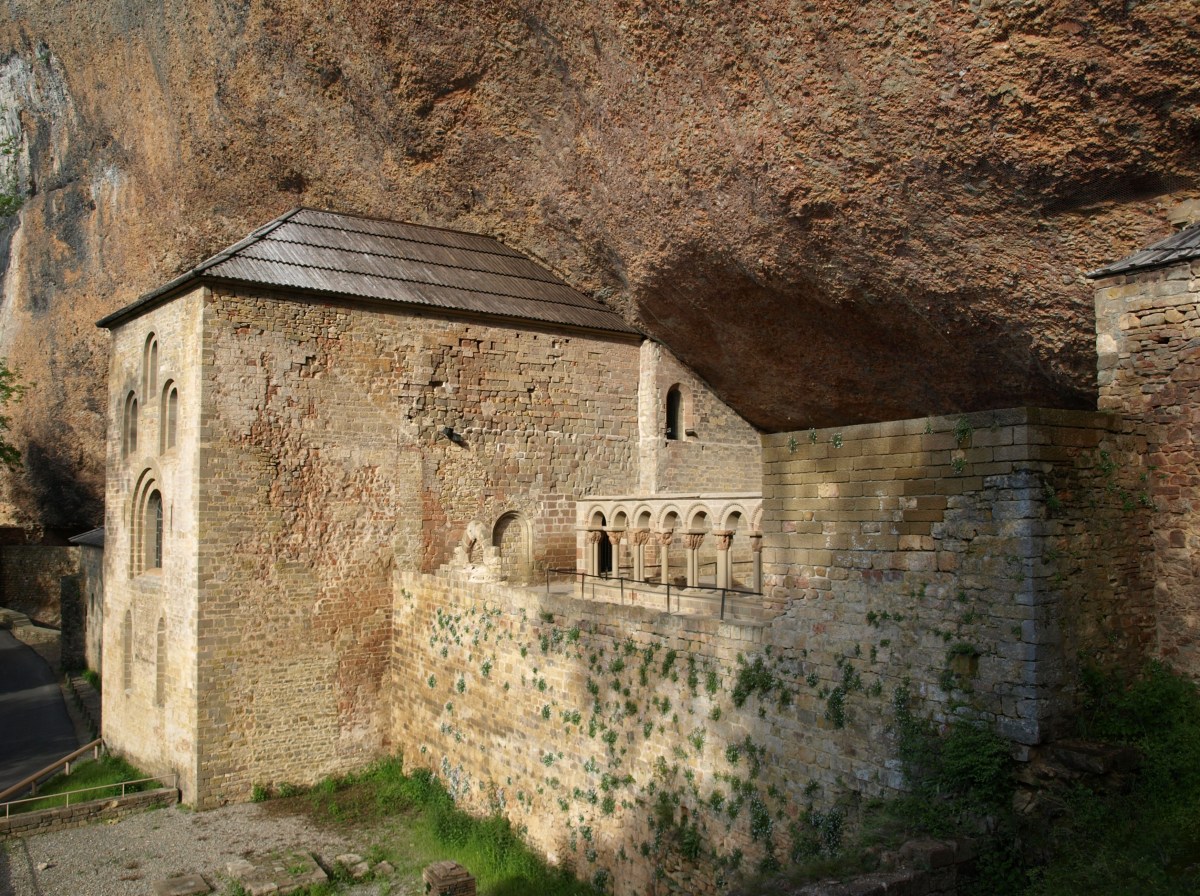