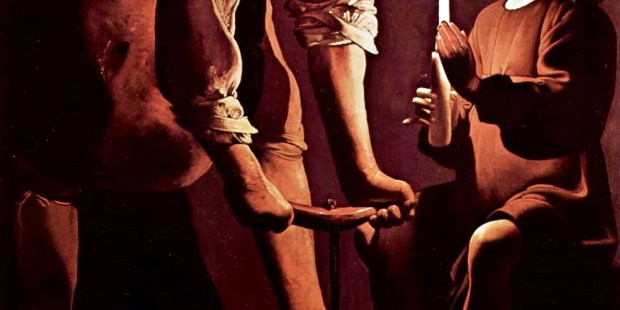 Shares an old prayer he took from a French missal, saying in 40 years, St. Joseph has never said “no”

The power of St. Joseph “makes impossible things possible,” said Pope Francis to the Oblates of St. Joseph, whom he received in an audience in the Vatican today, on the occasion of their general chapter.

“In the face of a superficial culture that exalts the possession of material goods and which promises happiness through dangerous shortcuts,” the pope said, the Oblates of St. Joseph should “encourage young people to temper their spirit.”

In this way, the pope invited the Josephites to help young people to “forge for themselves a mature personality, capable of strength, but also of tenderness.”

In this perspective, the pontiff asked the Josephites to “teach, with your life and words, the example of Joseph of Nazareth.” The power of Mary’s husband “makes impossible things possible,” the pope said in French; he explained that he remembered this sentence from a prayer about St. Joseph in an old French missal.

The pope commented that, in the 40 years he has been using this prayerful affirmation, St. Joseph “never, never has said no.” Putting oneself, like St. Joseph, fully at the service of Jesus, “is still the simplest, surest, and most fascinating path for living the Christian life and vocation fully and joyfully.”

Read more:
Why is Pope Francis so devoted to St. Joseph Sleeping and to the Virgin Mary, Untier of Knots?

The congregation of the Oblates of St. Joseph was founded in 1878 by St. Joseph Marello, bishop of Acqui, Italy. The Josephites are dedicated to parish ministry, missionary apostolate, and the education of young people. As of 2008, the congregation had 100 houses spread across all the continents, and had 570 members, including 378 priests.