Here are the sacred places you can pray to St. Michael, enemy of Satan

As we pray, "... be our defense against the wickedness and snares of the Devil."

In the present crisis that is afflicting the Church, devotion to St. Michael the Archangel seems particularly imperative.

Church tradition ascribes many roles to St. Michael, whose name means ‘Who is Like God?’ Perhaps foremost among them is his role in battling Satan. This is reflected in the Prayer to St. Michael, which is often said after Mass and begins with these lines:

St. Michael the Archangel,
defend us in battle.
Be our defense against the wickedness and snares
of the Devil.

See our slideshow for a list of some of the sacred sites specially connected to St. Michael: 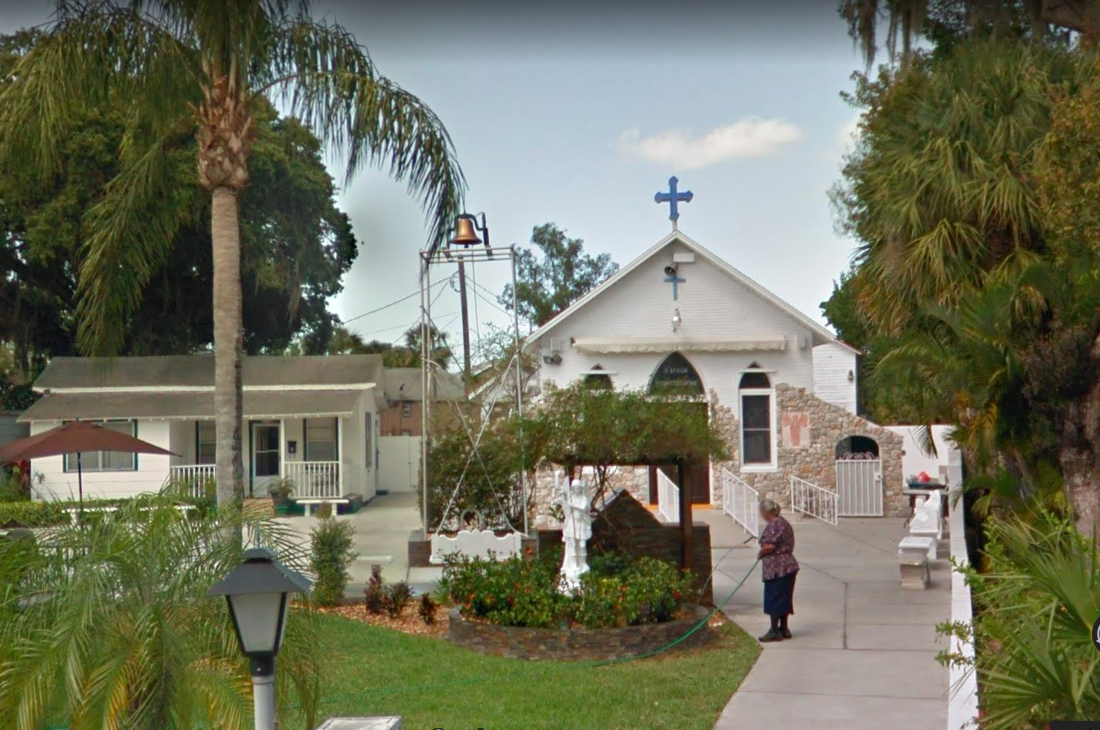 In 1884, Pope Leo XIII ordered that this prayer be said at the end of low Masses after he had a horrific vision about Satan destroying the Church. This practice ceased in 1970 with the issuing of the new missal, but it was later revived by Pope St. John Paul II in 1994. (This source here has more of the history.)

In the Book of Revelation, St. Michael is seen leading the victorious angels in battle against Satan. In the Book of Jude St. Michael argues with Satan over the body of Moses and, in Daniel, St. Michael aids and protects the prophet, who also has a vision of the archangel as a guardian of the Church.

(adapted from the Catholic Encyclopedia)

Perhaps it is in his first and third roles that we especially need the aid and intercession of St. Michael today. In addition to the above prayer, there is also a novena and a chaplet that can be said to St. Michael, among other prayers.

Here is a list of some of the sacred sites specially connected to St. Michael:

This is the only actual shrine to St. Michael in the United States. It dates back to the late 1930s and the miraculous healing of a boy named Steve Tsalickis from brain cancer. During his illness, the child prayer before an icon to St. Michael the Archangel, telling his mother that the saint wanted them to build a shrine to him. Steve survived the tumor and the shrine was constructed in the family backyard. The shrine, which is in Tarpon Springs on the Gulf Coast of Florida, has been associated with other reported miraculous healings. According to the Catholic Herald, the shrine draws both Orthodox and Catholic devotees. (Check out these sources here and here for more background on the shrine.)

Florida is also the site of one of two basilicas dedicated to St. Michael in the United States. Located in Pensacola, the parish was founded in 1781 and dates its history back to the second Spanish settlement in the area, in 1693, according to the parish website. The parish was established after a battle to retake the city from the British. It was recognized as a basilica by Pope Benedict XVI in 2012.