A new program allows visitors to relive parts of that special day in St. Mary's Church in Newport.

On September 12, 1953, the then Junior Senator from Massachusetts John Fitzgerald Kennedy married Jacqueline Lee Bouvier in the beautiful surroundings of St. Mary’s Church, a Gothic Revival church built in 1847 in Newport, Rhode Island.

For years, St. Mary’s has been closed to visitors outside of Mass hours. But a new program called “Return to Camelot” is now allowing guests to visit the church outside of regular functions and relive parts of the Kennedys’ wedding through screenings of original footage and live talks from locals who attended the ceremony. 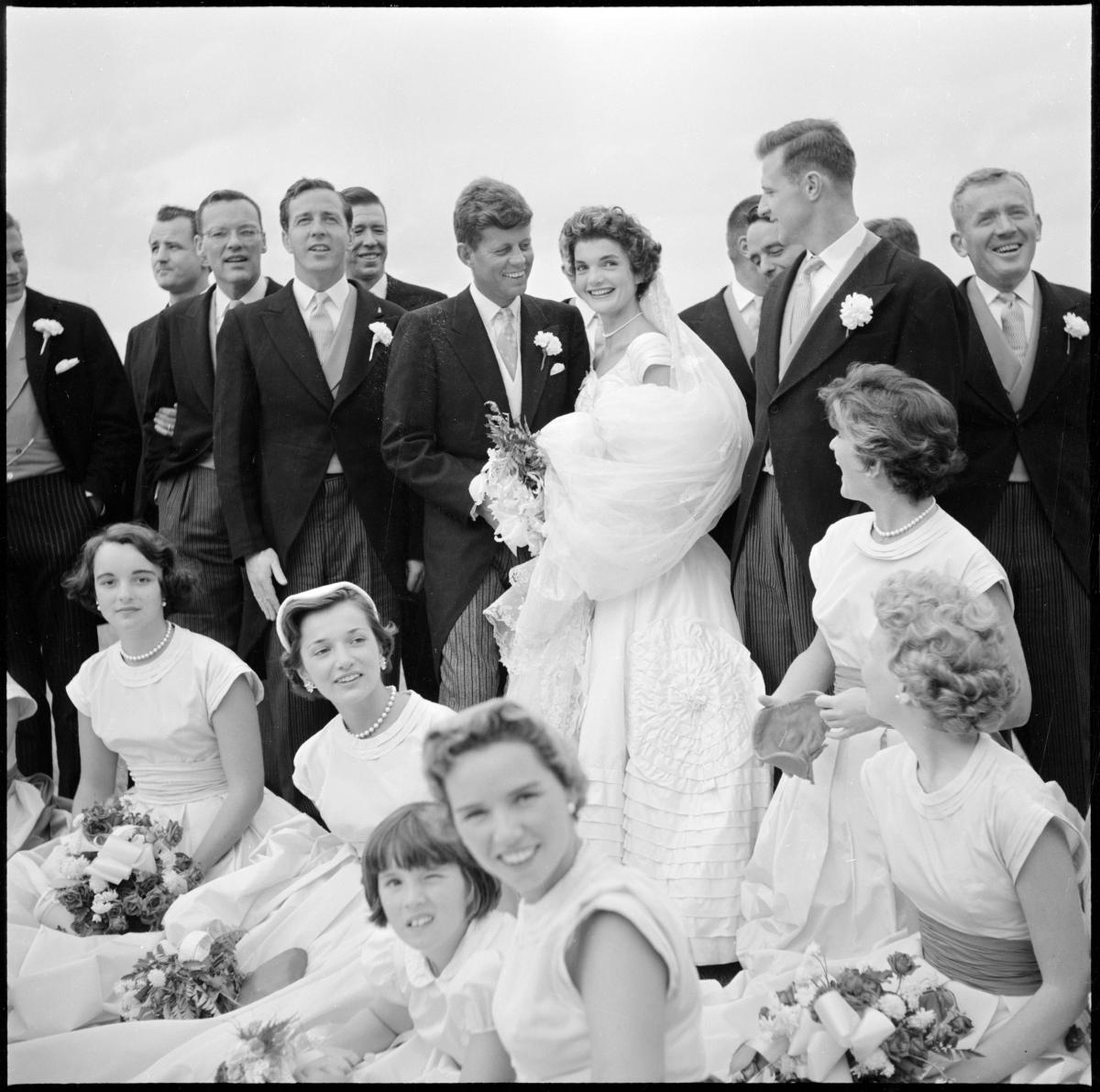 The church is in itself an important Catholic heritage site, as it was built near the first land held as property by the Catholic Church in Rhode Island. It was on that land that Father Robert Woodley of Newport built a first local church in 1828 after learning that many Catholics were working at Fort Adams—a former army post—and had no place of worship in their vicinity.

Father Woodley bought a school building on Barney Street and had it remodeled as a church, but it soon proved to small to accommodate the needs of the expanding local Catholic community. So eight years later, a wooden structure that could host as many as 800 people was built next to the school-turned-church. But by 1847, even the new wooden structure was not enough to host the burgeoning parish population.

So on February 2, 1847, Father James Fitton bought a piece of land on Spring Street and started construction of what is known as Saint Mary’s Church. He hired Patrick C. Keely, America’s first Catholic Church architect, who opted for a Gothic Revival style that was popular in Catholic buildings in the U.S. at the time. On June 14, 1849, Bishop Bernard O’Reilly consecrated the building to the Virgin Mary, specifically to the Holy Name of Mary, Our Lady of the Isle.

Some 50 years later, the parish asked the Austrian Tyrolean Art Glass Company to design stained glass work for the church, which resulted in the addition of 42 beautiful blue- and red-themed windows.

The church is now famous for the wedding of JFK and Jackie, but its famous wedding tradition goes further back in history. In 1871 it hosted the wedding of Colonel Jerome Napoleon Bonaparte, grandnephew of the Emperor of France, who married Caroline LeRoy Edgar, a granddaughter of Daniel Webster. The couple were generous patrons of the church for the rest of their married life.

A similar dedication was shown by the newlywed Kennedy couple. During the three years that followed their wedding, when Kennedy was still serving as a Senator, they used to visit Newport each weekend and attend Sunday Mass at Saint Mary’s Church — they always sat in pew number 10.

And as 2019 marks the 66th anniversary of the Kennedy’s wedding, the church will host a special eventin February. In addition to the film screening, visitors will experience a performance of the original music played on Kennedy’s wedding day performed by the choir of Saint Mary’s Church.