A visual guide to the 12 Days of Christmas 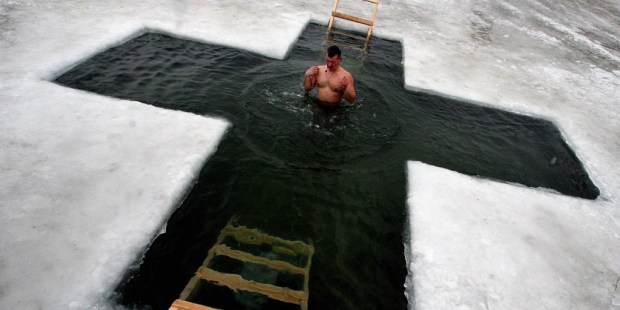 What are they? Do they relay a secret Catholic code?

One of the most popular traditions surrounding the celebration of Jesus’ birth is the “Twelve Days of Christmas.” While many are familiar with the famous English carol, few realize the real history behind it and the days it commemorates.

While for many in modern culture the Christmas season begins after Halloween, Christians traditionally celebrated Christmas starting on December 25 and extending many weeks after it into January.

In the Catholic Church, for many centuries there has been a tradition of celebrating an “octave” of Christmas, extending the festivities of Christmas for 8 days following December 25. In addition to this custom, there grew a separate tradition of the “Twelve Days of Christmas.”

It wasn’t until 1780 that there arose a carol in England called “The Twelve Day of Christmas.” Some believe it is French in origin and over time it became a popular English Christmas carol. According to some traditions the carol is said to be a secret code that relayed the Catholic faith during a time of persecution in England.

However, there exists no firm evidence to back up this claim, and the theory is generally traced back only as far as the 1990s.

Whatever the case may be regarding the carol, the 12 days after Christmas remains a special time in the Church year to bask in the glory of the Incarnation and to celebrate with friends and family the coming of the Savior on Christmas Day.

Read more:
Here’s how to get your wine blessed on the feast of St. John

Read more:
Why is the visit of the Magi called the “Epiphany”?