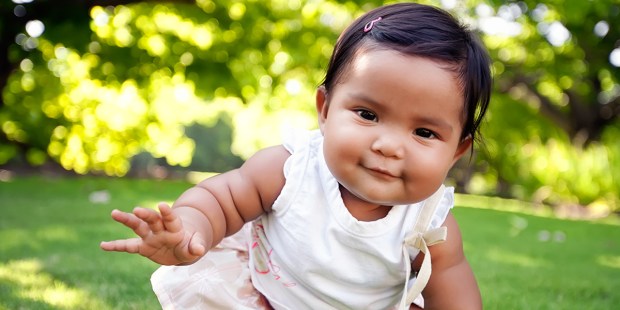 Classic literature is a great place to find a beautiful name that will stand out and yet never go out of style.

Click here to launch the slideshow
Names carry a lot of meaning, which is why it’s common, when naming a new baby, to pass on a family name or choose to bestow the name of an admired saint from the past. Another source of inspiration for names is found in literature. Authors often agonize for months over names for their characters, and some even claim that they cannot write the character until they know the name. These beloved characters are highly influential on us, often making a lasting impact on our development when we read specific novels in our formative years. For instance, I remember reading Jack Kerouac’s On the Road and immediately abandoning my college dorm room for a road trip. I’ve also written about how influential Graham Greene’s writing was for me.

Here’s a sampling of names from famous female literary characters – there are a lot to choose from, so I’ll share the list for boys next week. Sometimes the name itself is simply beautiful, other times it’s the particular character that is appealing. Either way, a child with any of these names immediately and automatically has an interesting backstory. 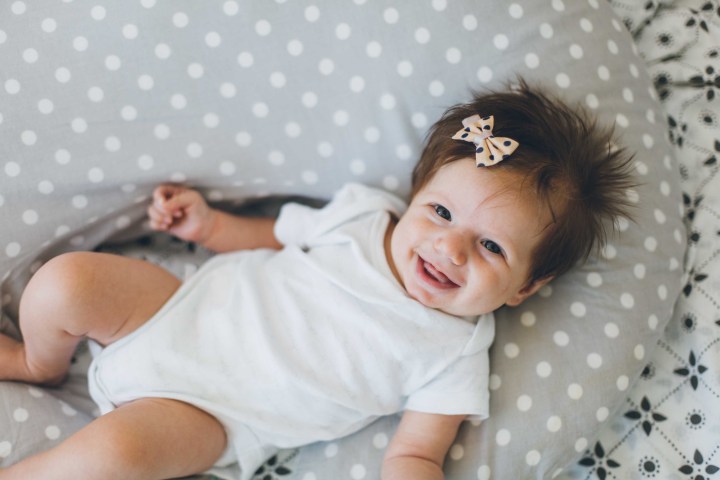 Read more:
These old and rare baby names are making a comeback