The oldest university in the Americas is in Lima, Peru

The National University of San Marcos was founded in 1551 by the Catholic King of Spain.

The oldest and longest continuously operating university in the Americas is the National University of San Marcos in Lima, Peru, established in 1551 by Charles V, Holy Roman Emperor and King of Spain. 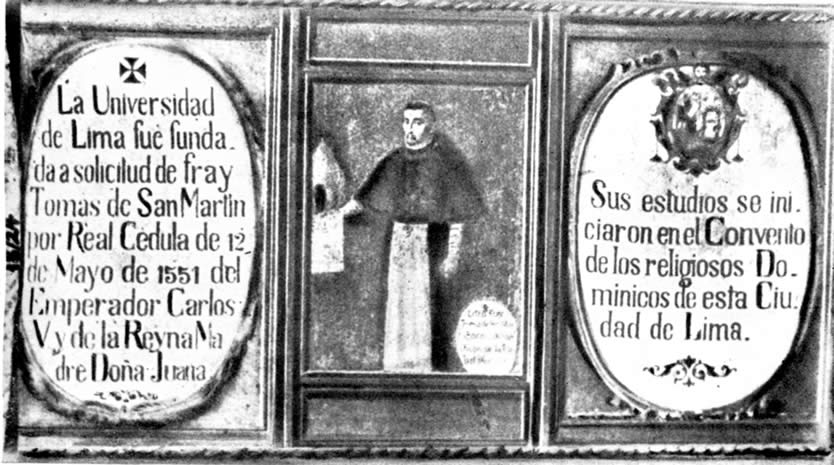