7 Great quotes from St. Ignatius of Loyola to keep us from comparison

This saint gave the Church the spiritual exercises ... and also Pope Francis!

Born in Spain in 1490, Ignatius became a soldier in the army of Navarre, but his military career was cut short when he was wounded in the siege of Pamplona. In God’s Providence, though, this injury led to his conversion to Christ, because during his convalescence, he began reading the lives of the saints and a life of Christ. After making a pilgrimage to the famed Benedictine Abbey of Montserrat, he resolved to follow Our Lord.

May 20, 2021, marked the 500th anniversary of St. Ignatius’ conversion — that fateful day when Ignatius the soldier, struck by a cannonball, began his transformation into Ignatius the pilgrim.

With six companions, Ignatius pronounced religious vows in 1534, establishing the Society of Jesus, known as the Jesuits. The community was officially approved in 1540.

Pope Francis is a member of the Society of Jesus, the first pope in the history of the Church to be a Jesuit.

Spiritual sons and daughters of Ignatius are celebrating a special jubilee year to mark his anniversary of conversion. It is ongoing until July 2022.

St. Ignatius is especially honored for his contribution to contemplative prayer through his Spiritual Exercises and unique method of meditation, which was originally conceived as an approximately 30-day retreat in silence and prayer, with a spiritual guide offering reflections and helping the soul to make a profound conversion to Christ.

Forms of the spiritual exercises are offered today in many contexts, from at-home retreats with a book, to 30-day retreats very similar to Ignatius’ own experience.

St. Ignatius Loyola died in 1556 and was canonized in 1622, in the same ceremony as St. Teresa of Avila, St. Francis Xavier, and St. Isidore the Farmer. 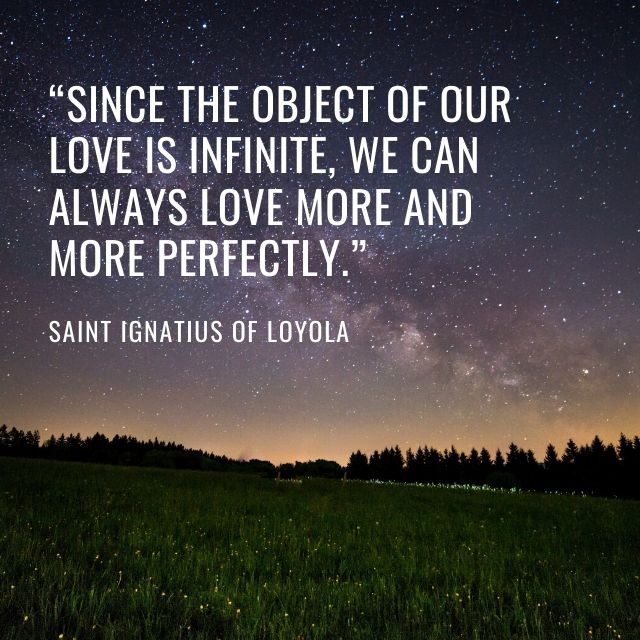