7 Of the best quotes from St. Augustine (even if you can’t really pick just 7)

With 34 years as bishop, he left the Church with one of the richest legacies of all time.

Augustine was born in North Africa in 354, the son of a saint — Monica — and Patricius. His early life was marked by experimentation, speculation, and periods of sin and doubt. For a time he embraced the Manichean Heresy but through the prayers of his mother and the influence of Saint Ambrose, whom he met in Milan, Italy, Augustine was baptized in 387. He was ordained a priest in 391.

In 395, Augustine was named bishop of Hippo (modern-day Annaba, Algeria), becoming the spokesman of the Church in North Africa.

As bishop, Augustine guided his flock for 34 years, instructing them by his teaching and writing.

He is especially honored for his highly developed, careful explanations of the faith, as well as his Confessions, The City of God, and various treatises and sermons.

St. Augustine died in 430 and was honored as a saint immediately after his death. He is also a doctor of the Church.

Read more:
4 Lessons from St. Augustine to keep us from unhealthy oversharing 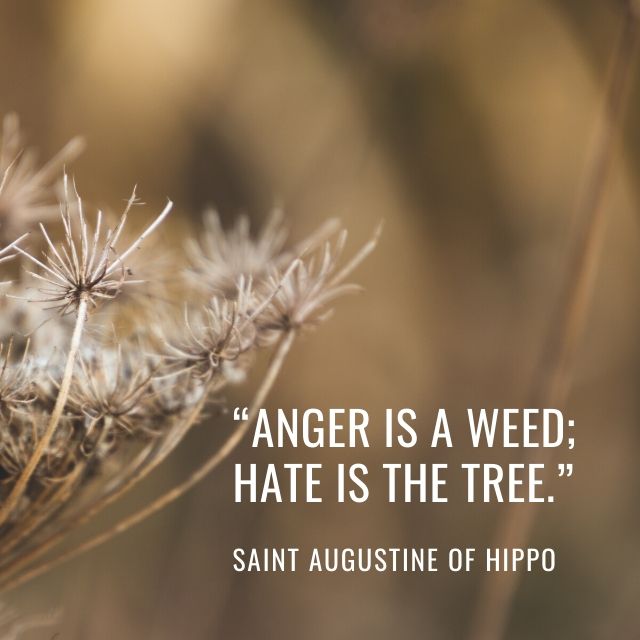