Get a glimpse of the highest church in America, which was once blessed by Pope St. John Paul II himself.

The story of how a Catholic chapel came to be built atop one of the highest formations of the Colorado Rockies, is a testament to the power of faith. The inspiration for the Chapel of St. Catherine of Siena, also known as the Chapel on the Rock, came from a young priest who had what would seem to be an impossible dream.

As suddenly as the squall overtook the peak of Mt. Meeker, it vanished, leaving only an inch of fluffy white snow as evidence that it ever existed at all. The fiercely changeable atmosphere is quite typical at the mountain’s 13,911-ft summit, a meteorological nightmare one minute, crystal blue skies the next. Descending 5,000 feet to the more stable air of the Cabin River Valley, one would encounter entirely an different ecosphere. Lush pine forests and gentle flowing streams with eagles and falcons soaring on the updrafts created by the warmer air below … and once upon a time, a young parish priest with a big idea.

In 1916 Msgr. Joseph Bosetti and two students were hiking near the Twin Peaks Massif in the Rocky Mountains, scouting for a location to build a boys’ summer camp. While resting at twilight, they were startled by a sound from the darkening skies, a meteorite plummeting to earth, crashing into the nearby forest. The trio set off in the darkness to locate the fallen star. As they entered a clearing beneath the moonlight, they came upon a massive rock formation that had a profound effect on the priest. He recalled the scripture passage, “… and upon this rock I will build my church, and the gates of the netherworld shall not prevail against it ( Mt 16:18).” This would be the inspiration for a 20-year endeavor that would ultimately lead to an iconic chapel built in the most improbable of locations in America. 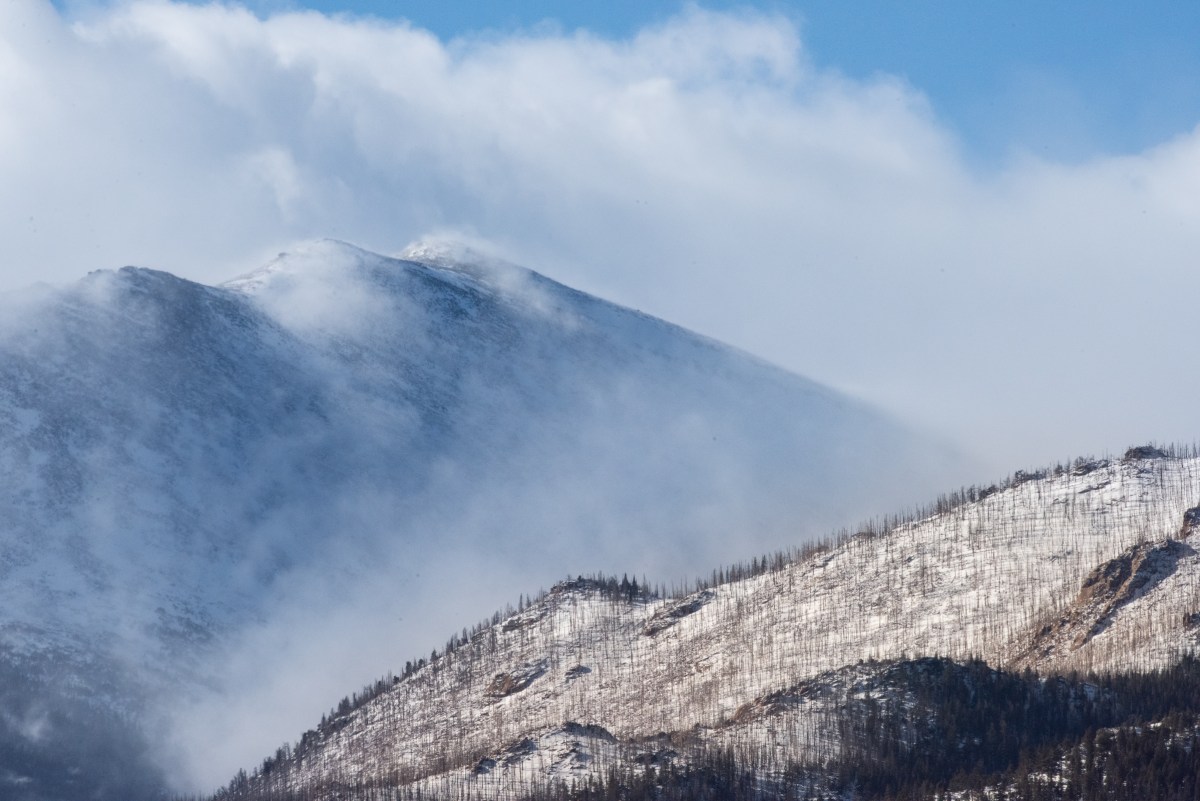 William McPhee, a local lumberman, offered the use of the land to Msgr. Bosetti to build a camp adjacent to “his rock.” The camp was a crude construction with few comforts, but became a place that a boy would dream of. Building cabins, splitting firewood and trekking up \slopes the likes of Long’s Peak, Buchanan Pass, and the St. Vrain Trailhead provided a rugged and adventurous experience.

One of the more spectacular camp traditions led by Msgr. Bosetti was the Midnight Hike. Campers would awaken at midnight to embark on an ascent of the staggering 11,427-ft. Twin Sisters Peak. Upon their climactic arrival, Mass would be celebrated as the sun rose. And in its heyday, according to archivist Larry Blonder,” … a group of about 100 campers, joined by members of the delegation of nuncios, made the trek up Twin Sisters. Four separate Masses were said at the top.”

In 1935 the property would be purchased by Mr. and Mrs. Oscar Malo, who generously donated it to the Archdiocese of Denver, but that’s not all. In admiration of the dedicated priest, they would see to it that what some thought of as a far-fetched dream would be fulfilled. They provided the funds for the church to be built on his rock.

The Chapel of St. Catherine of Siena rose from the ground, formed from the very rocks that surrounded it. Often referred to as St. Malo’s or the Chapel on the Rock, St. Catherine’s derived her name from Mrs. Malo’s mother, Catherine.

Over the years to come, the chapel would survive brutal winters, rockslides, and raging fires, its perseverance very much reflecting the Bible verse that inspired its creation.

In another inspiring twist, Pope St. John Paul II, the rock of Peter, while visiting Denver for World Youth Day, prayed at the chapel and blessed it. He then set off for a hike in the shadow of Mt. Meeker on a trail now marked as the St. John Paul II Memorial Trail.

Today the little stone chapel stands proudly among the pine trees and mountainous landscape, its wooden cross representing the spiritual summit to which we all aspire.

“The very reason for going to the mountains for camping is to camp in the mountains; to study them in their infinite moods, to understand their multifarious messages, their inexhaustible revelations, to read in them the remote past of the universe and the ultimate destiny of the world; to realize our smallness in the presence of God’s power and magnificence; to emancipate ourselves from the muddy and slimy and stifling vicissitudes of city life and exchange it for a few breaths of pure oxygen that alone can add immeasurably to the health of body and soul. There is no such thing as too much mountaineering just as there is no such thing as too much virtue.” – Monsignor Joseph J. Bosetti – Founder of Camp St. Malo and St. Catherine’s Chapel

The chapel is located in Allenspark, Colorado, on the Peak to Peak Scenic Byway/Rte. 7, and is open daily from 10:00 am to 4:30 pm. For more information, please visit Camp St. Malo.