Coronavirus lockdown: Museums and cultural sites you can visit online 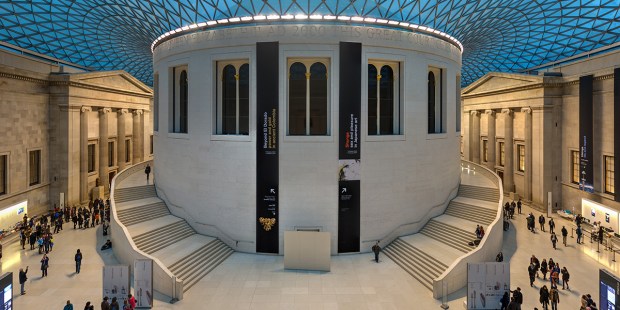 When life gives you lemons, make lemonade. Enriching things to do during the coronavirus outbreak.

As we adjust to the new normal of practicing social distancing, rather than mourning the loss of the things we can no longer do, why not take this opportunity to do something we’ve never done before?

In addition to the virtual tours offered by Google Art and Culture street view, some of the world’s greatest museums are opening their virtual doors with free online tours that might help make this difficult time a culturally enriching one.

The Vatican Museums, Italy: Take a tour of the Sistine Chapel and view the masterpieces of the Vatican.

Highlights of Google Arts & Culture tours: With just a click of the mouse you can see the greatest works of art from around the world from the New York’s Museum of Modern Art, the Van Gogh Museum, the Uffizi Gallery, the National Gallery of Art in Washington, DC, St. Petersburg’s Hermitage Museum, New York’s Metropolitan Museum of Art, Los Angeles’s Getty Museum, Tate Britain, The Art Institute of Chicago and many more.

Smithsonian Museum of Natural History: Navigate your way through this popular museum, and take a virtual tours of current and past exhibits.

The Lower East Side Tenement Museum: This unique museum tour takes you through the lies of immigrants who lived in the tenements of New York City during the 19th century.

The British Museum: This virtual tour allows you to travel along a timeline and pick objects from the museum. Each object is accompanied by a written and recorded explanation along with links to related artifacts in the museum.

These zoos offer constant footage of their animals via webcams.