Throughout the centuries, being left-handed was seen as a curse. These historical giants proved otherwise.

Today is International Lefthanders Day, when we celebrate all that is uniquely beautiful about being left-handed. Thankfully for the 10% of the population who are left-handers, it’s no longer seen as undesirable, or even a curse, to favor using your left hand. However, in times gone by this was not the case.

Even during the 20th century teachers would sometimes resort to tying their pupils’ left hands behind their backs, leaving them to struggle in the right-handed educational world. But God doesn’t make mistakes, and many left-handed people in history have triumphed, making huge contributions to society, due in part to their very wonderful left hands. 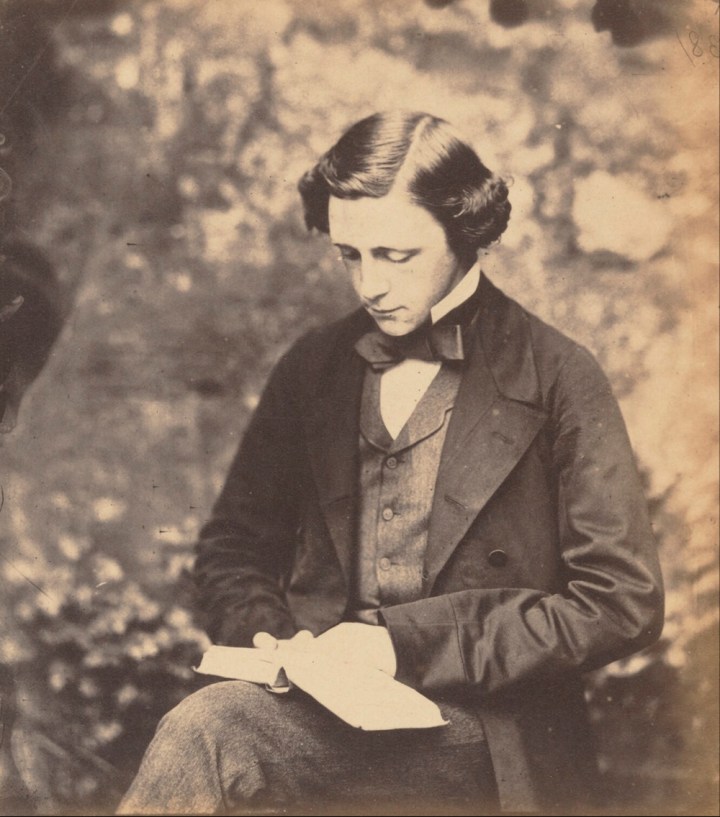