Families in France have some unique ways to pass on faith to their children.

Americans are notorious for being curious about how the French do things. Between culinary delights, effortless chic, and the occasional strike, there’s a little more to be gleaned from the French, and the Catholic French in particular.

While France is a secular country, its Catholic roots hold firm, and many families adopt some meaningful traditions that help their children to grow up with a strong sense of their faith. Here are just a few.

When babies are baptized they often receive medals of their patron saints. On top of this, they might also have a medal of the Virgin Mary, too. Some families add medals of name saints or other saints that mean a lot to them. These sacramentals are not tucked away in a drawer; instead the child will wear their medals throughout their childhood as a sign of their faith and for a little heavenly protection.

Some Catholic children in France are given a little collection of names full of spiritual and sentimental meaning — which can be a bit of a challenge for I.D. papers! After their first name, there are often the names of godparents and/or grandparents, as well as the name Mary (for both girls and boys).

Three of the large scout movements in France are Catholic, making up 80% of the total scout membership. French children enjoy many years of scouting, spending weeks away building survival skills and learning the beauty of communal living.

If you have an appreciation for all things Gallic, take a look at these inspirational men and women from France. 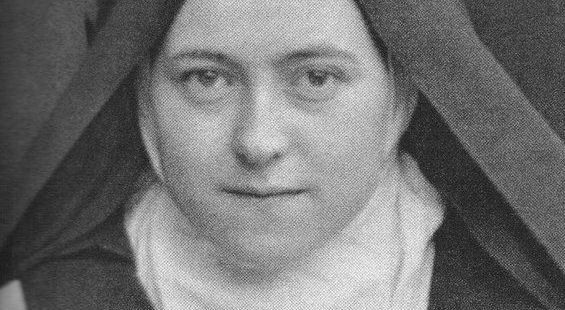