Syrian Priest and Other Christians Kidnapped by Jihadists 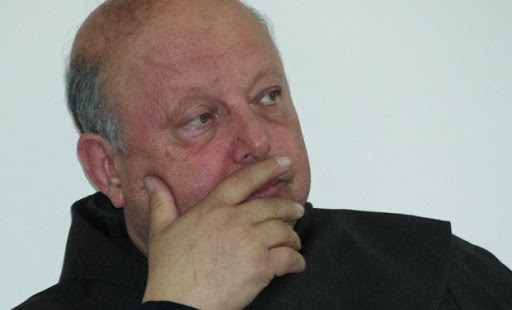 The Franciscan Fathers of the Custody of the Holy Land confirm that Franciscan Father Hanna Jallouf, parish priest in Knayeh, was taken by brigades linked to Jahbat Al-Nusra on the night of October 5. Along with Father Hanna, several men of the Christian village were also taken.

The number of those who were kidnapped is not specified. "The Franciscan nuns who were in the convent have taken refuge in some houses of the village," said a

The Custody of the Holy Land says it is not able to confirm where Father Hanna and his parishioners are now and, at this time, they have no possibility of contact with him or his captors. The statement concludes with an invitation to pray for the priest "and for the other victims of this tragic and senseless war."

"At the moment we do not know who kidnapped them, whether they were groups of jihadis or others,"

Bishop Georges Abou Khazen O.F.M., Apostolic Vicar of Aleppo for the Catholics of the Latins told Fides. "We cannot contact anyone, and we have not been contacted by anyone. We only know that yesterday the monastery was looted, and other people of the village are hiding. Among those kidnapped there are young people, both boys and girls."

Knayeh is a Christian village in the valley of the Orontes in northern Syria, near the border with Turkey. The Friars Minor of the Custody of the Holy Land have been present in the Orontes Valley for over 125 years. Before the conflict began, the convent, the youth center, kindergarten and clinic, run by the Franciscan nuns, were, as they are today, the center of village life.