Is Online Gaming Turning Our Children’s Minds into Mush? 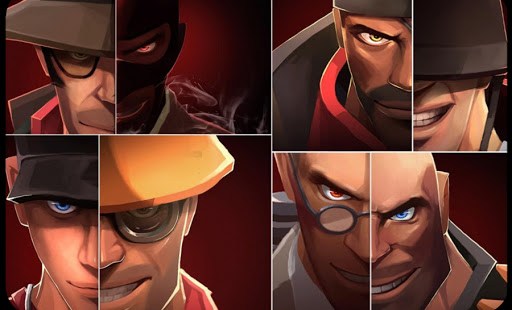 And damaging their health?

I find it odd that both deaths happened in Taiwan, but I believe they could have happened anywhere. Gaming is gaming, no matter where it takes place, and human minds and bodies suffer the same frailties no matter what their heritage. The death of the two Taiwanese men is a warning sign for all of us: Online gaming could be breaking our hearts.

Although there’s no official diagnosis of computer game addiction, the episodes of the two Taiwanese men smack of it. The TechAddiction website lists seven behavior patterns, or symptoms, of online game addiction.

•  Significant interference with school, work or relationships
•  Often avoiding other commitments in order to keep playing
•  Frequently turning down social invitations in favor of gaming
•  Using most or all of one’s free time for gaming
•  Regularly playing late into the night, resulting in poor sleep habits
•  Loss of interest in previously enjoyed activities
•  Regular gaming "binges" of 8 hours or more non-stop

These almost certainly apply to the men who died while gaming in Taiwan, but they also may apply to many people we know. Perhaps they apply to ourselves.

The site also states that those most at risk for online gaming addiction are males and children. While we all are at risk of the ill effects of extended screen time, children are the most vulnerable. Given that children grow and develop their own habits and behaviors by imitating those of the adults in their lives, we could be setting up the next generation for a heartbreaking situation.

I can’t help but think back to a study I frequently cite when I give presentations about strengthening families. A 2010 study from the University of Bristol (UK) showed that kids who spent more than two hours a day in front of the screen were 61 percent more likely than children with less screen time to have increased psychological difficulties. Sixty-one per cent. This summer, research out of the University of California, Los Angeles found that prolonged screen time may inhibit children from being able to recognize human emotions. The Campaign for a Commercial-Free Childhood warns that screen time negatively impacts children’s sleep and may undermine learning for young children. A simple internet search will bring up study after study proving the detrimental effects of screen time on children. The most alarming feature of these studies is that they warn against any kind of screen time, not just online gaming.

The question isn’t whether the proof is there. It’s whether or not we will heed the warnings. If we believe that it’s impossible for our children or ourselves to develop an addiction to online gaming, we need to think again. We’re becoming an increasingly screen-dependent culture, indeed, a screen-dependent world. To jump from one screen to another, so to speak, requires little effort. On one screen, we make a phone call. On another, we check our email. On yet another, we watch our favorite movie. On another, we play a game. And, in comparison,how much time are we spending in face to face interaction with those we love and those in need of our love.

Screens are an inevitable part of our lives, but they can’t love us back and don’t have to break our hearts.

Marge Fenelonis a Catholic author, columnist, and speaker and a regular guest on Catholic radio. She’s written several books about Marian devotion and Catholic family life, including Strengthening Your Family: a Catholic Approach to Holiness at Home  and Imitating Mary: Ten Marian Virtues for the Modern Mom.  Find out more about Marge at www.margefenelon.com.