Would Americans Trade Religious Freedom for Gay Rights? It Depends on the Poll 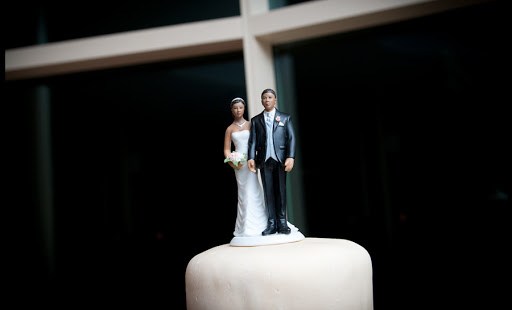 A new poll found that most Americans believe that businesses should not be free to refuse to provide services to customers based on their religious views, according to MSNBC. The survey from Reuters and Ipsos suggested that Americans oppose a broad definition of religious liberty as it applies to businesses:

The results of the poll contrasted with an earlier survey. The poll from Marist and Catholic News Agency in March found strong opposition to requiring individuals to violate their religious beliefs. Nearly two in three said they opposed “imposing penalties or fines for individuals who refuse to provide wedding-related services to same-sex couples …"

Why do the results from the polls differ? One reason may be the wording of the questions.

The Reuters/Ipsos poll did not ask if government should “punish” or “fine” businesses for refusing to serve customers. The Marist/Catholic News Agency poll asked respondents if they “strongly support, support, oppose, or strongly oppose imposing penalties or fines for individuals who refuse to provide wedding-related services to same-sex couples even if their refusal is based on their religious beliefs.”  In addition, the Marist/CNA poll referred to "individuals" rather than "businesses."

The survey from Reuters and Ipsos was conducted April 6 to 8 and had 892 respondents. Its margin of error is 3.7 percentage points.