This Singing Priest Is Going to Ruin the World

“Though the rains come down and the rivers may rise I will lift my voice, I will raise my eyes. I will dance to a beat that never dies. I’m alive in him.”

You may have heard of him as “the priest on X Factor,” but don’t write him off as a mere novelty act. He’s not a gimmick, neither as a musician nor as a priest. He was a boy who once told God he would become anything in the world, except a priest. Priests were too boring. Then he met an Italian priest who was alive, who was passionate about everything he did. Fr. Rob thought, If I’ll be anything like this man, I’ll consider becoming a priest.

And music, which was a source of healing during a troubled period of his youth, has become an important instrument in his vocation as a priest. Music reaches people. It speaks a unique language and helps us to understand the need for intimacy with God.

Fr. Rob speaks about how we must “ruin” the world. We must ruin it for Christ, ruin it with hope and love. This is what the song “Alive” is about. Like Pope Benedict XVI said, “The world offers you comfort. But you were not made for comfort. You were made for greatness.” You were made to live, not just get by. “Alive” is an anthem, the anthem of the sons and daughters of God, who are alive in Jesus Christ.

The song “Alive” is from the album Something about You. 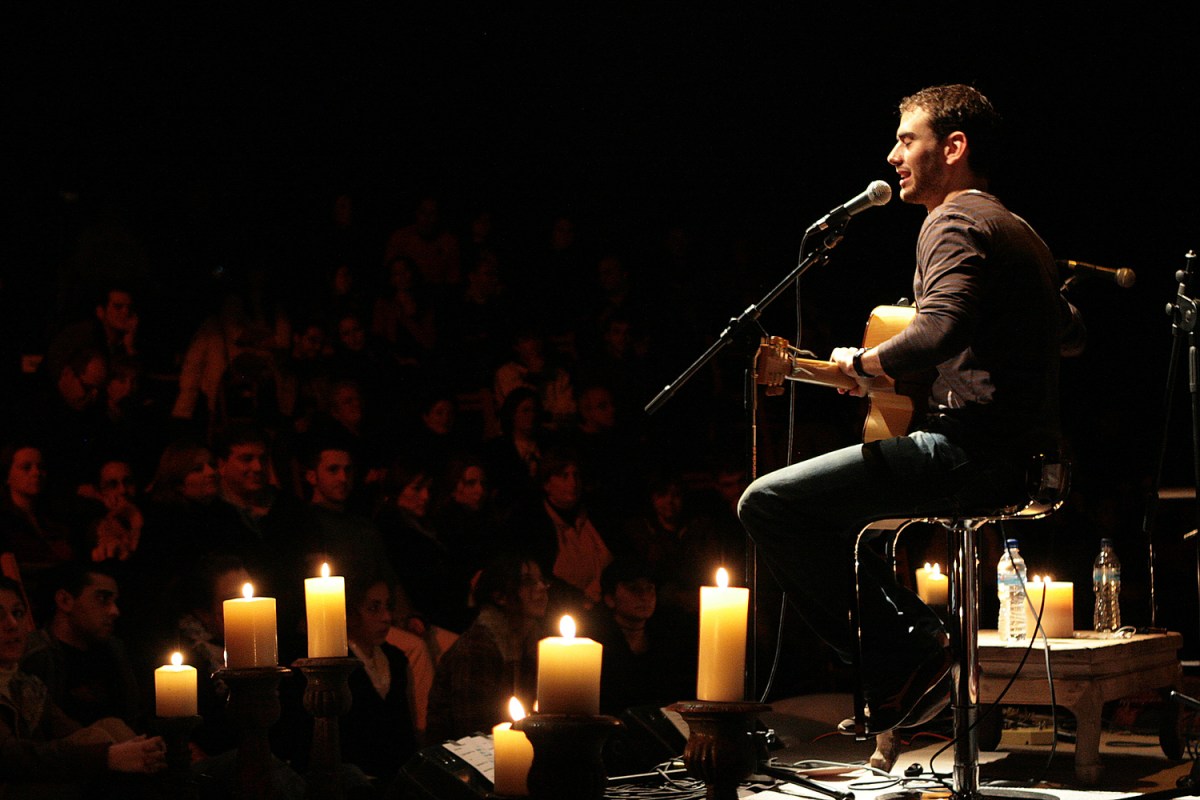