The Banality of Good: What is Your “Impossible Thing” This Lent?

I’ve been sleeping like Lazarus in the darkened cave. I need you to roll the stone and shout my name.

Sarah Kroger’s song “Impossible Things” carries a great message for us this Lenten season. It’s the season when most of set off to do the impossible, to conquer the world in 40 days. We tell ourselves we will make heroic sacrifices and we will stick to them. We will grow in holiness and in virtue such that there will be a visible glow to us by the end of it all.

And then life happens. The everyday. Our dreams of becoming a saint in 40 days are shattered by the monotony of routine.

The philosopher Hannah Arendt spoke of what she called the “banality of evil.” She attended the trial of Adolf Eichmann, who was responsible for managing the mass deportation of Jews to concentration camps. Arendt couldn’t come to grips with just how normal he seemed. She expected an evil monster, but here was a normal man, filled with neither regret nor hate, who saw himself as simply carrying out his duty.

I think we often think the same thing about the good: the saints are supposed to perform great miracles; they are expected to change the world. But the reality of sainthood is usually doing small, unnoticed, seemingly banal things well and with great love.

So when the monotony of your Lenten sacrifice sets in, embrace it. This is your heroic sacrifice. This might just be the “impossible thing” you have to do this lent.

Turn up this song by Sarah Kroger and let it inspire you to do the impossible, which might just be facing the ordinary with great love. 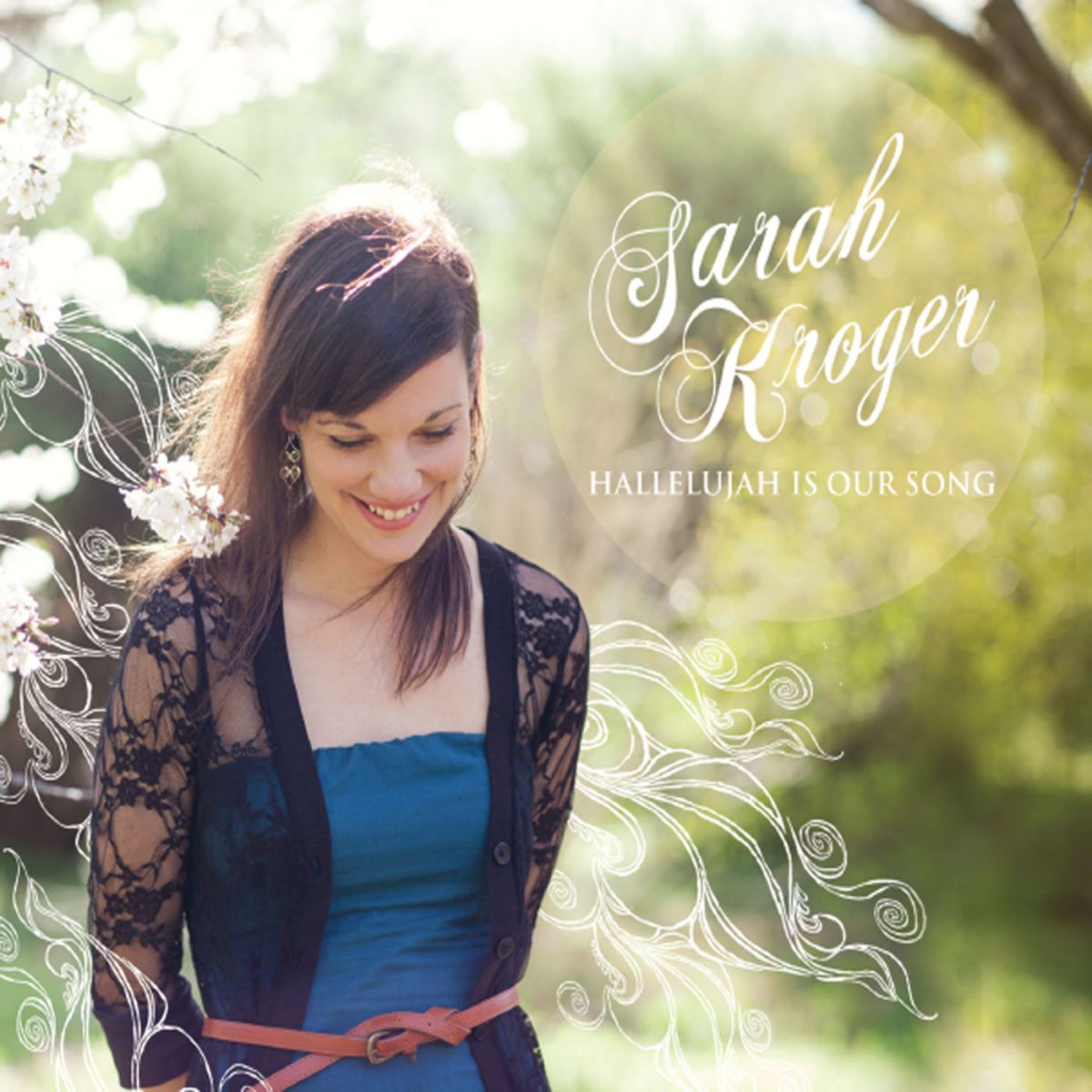