Watch and Pray: “Were You There”

Andrea Thomas provides a stunning rendition of the classic

Sign up here
Click here to launch the slideshow
For a moment, as I was singing this song, I forgot where I was. I remember singing this song as if I were standing at the foot of his cross.  It was just me and Jesus.

The Vigil Projectis back again with their third video to help us enter into this holy season, watching and praying. Unlike the other songs in the series, which are all original, this week’s selection is a familiar hymn: “Were You There.”

The song was arranged by Shawn Williams, who plays piano in the video, and Kevin Terry, who plays cello. Shawn said of their selection, “Vigil wanted to take a fresh approach to the popular hymn, ‘Were You There.’  We desired that even in the midst of darkness there still be a distant hope that the listener would encounter and long for during the piece. The ending ends on a darker chord that leads into Good Friday’s instrumental piece.”

Andrea Thomas, the featured singer on the track, spoke to us about her experience filming the video: “I remember when we filmed the song … it was live and the cameras were rolling. And then for a moment, as I was singing this song, I forgot where I was. I remember singing this song as if I were standing at the foot of his cross. It was just me and Jesus.”

And that’s what she wants the viewer to take away, this personal encounter. The song is so familiar to us; it’s easy to sing along without really giving thought to our words. But the song is meant to be personal; it’s meant to be an encounter, a response to that salvific event we call Good Friday. The song’s composer wrote “sometimes it causes me to tremble.” The song invites us in and calls us to make it our own prayer before the Lord.

The song also touches at the heart of the enigma of suffering. “It points to the reality of suffering and pain, both physical and emotional,” says Thomas. “We know that suffering and pain only have value in light of the resurrection, but we aren’t there yet. And how often in life do we feel that same way? Sometimes all we can do is bring it to the foot of the cross and trust in Jesus.”

For more on The Vigil Project, head over to their website,where you can meet the team, watch the videos and pre-orderall seven songs in the series.

And follow Cecilia on Facebookto watch and pray with the Vigil Project throughout the Lenten and Easter season. 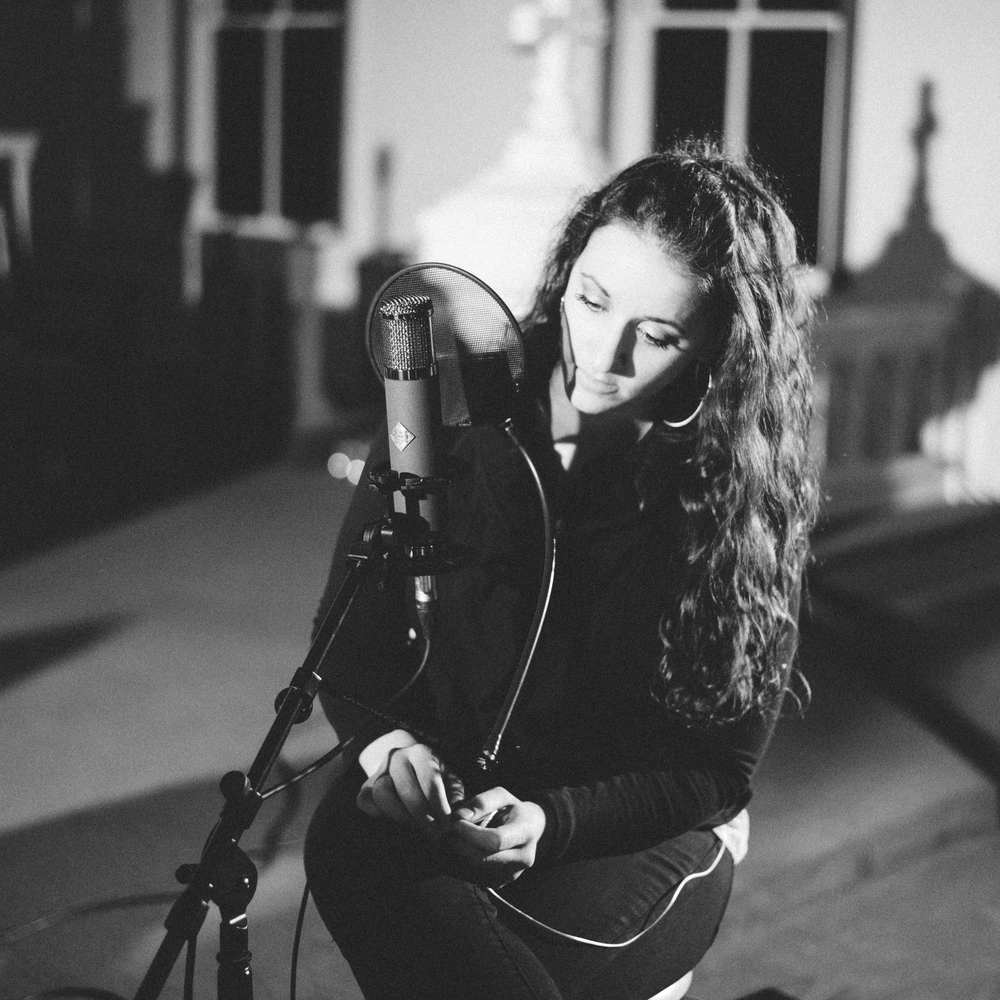