The song  featured above by Filipino-London electropop duo is called “Different Drum,” and the title couldn’t be a more fitting description of the group carving out a niche for themselves both in the secular and Catholic music worlds.

Members Hal St John and Cherrie Anderson are described as “unafraid to deep-sea dive into the deepest oceans of human emotions to colour-up drab contemporary life. The songs are audio footprints left behind by people impelled towards invisible things.”

Faith themes and transcendent things run throughout many of the group’s lyrics. The rest of the songs, though, shed light on the social issues of the world. The song “Different Drum” draws from the beatitudes and parallels the new martyrdom proposed by John Paul II: “the martyrdom of those who, today, as yesterday, are called to go against the tide in order to follow the divine Master…Perhaps you will not have to shed your blood, but you will certainly be asked to be faithful to Christ!”

“We are one,” featuring Iraqi Archbishop Warda, is a song of solidarity with the refugees, victims of war, and the martyrs who were called to shed their blood. Other issues addressed by the group include the victims of sexual abuse in the Church (“March of the Downtrodden”), and the corrupt leadership Kim Jong Un (“Vanish the Night”).

The song “Mercy,” originally written for the people of the Philippines affected by the typhoon that devastated the country in 2013, was performed for the Pope’s visit to the country in January 2015. The group picked up the song again in honor of the Year of Mercy, making a new music video together with Fr. Frankie Mulgrew featuring the Works of Mercy to close out the Jubilee Year. 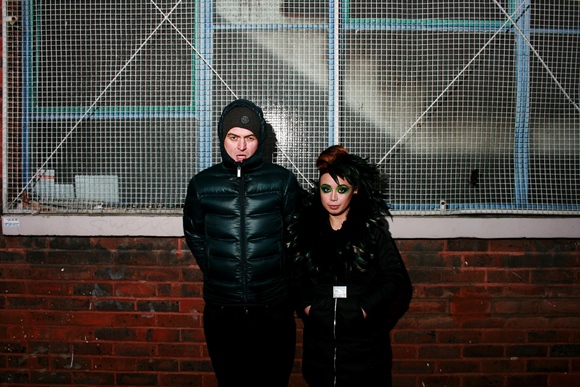