Heard of the O Antiphons? You’ve never heard them like this!

The album is a collaboration with Dynamic Catholic that features the voices of the talented Notre Dame Children’s Choir and the music of the Fifth House Ensemble.  Each of the songs on the album is an interpretation of one of the O Antiphons, along with songs for the antiphons of Christmas Eve and Christmas Day, and “Gabriel’s Message,” a new arrangement of an old hymn about the Annunciation.

Cecilia Music sat down with composer JJ Wright to learn more about the album and his interesting choice for the musical styling. But first…

What are the O Antiphons?

These are the antiphons that are recited before the Magnificat during Vespers or the Liturgy of the Hours in the days leading up to Christmas, starting December 17. Each antiphon begins with the expression “O” (hence the name) and takes a phrase from the Hebrew Bible, applying it to the Messiah: O Emmanuel, O Wisdom, O Radiant Dawn.

O Emmanuel’s sound might catch you off guard with its surprising but harmonious pairing of sacred and jazz music, accompanied by the voices of the Notre Dame children’s choir. The coupling of the two sounds, though, was sort of a natural outgrowth of Wright’s musical formation: after training at the New School for Jazz in NYC and making a career for himself in jazz music, the young composer decided to delve into his Catholic roots and began studies in sacred music.

The first time he paired the two musical styles was under the prompting of a professor for a class assignment at Notre Dame. Wright shared his initial reaction with Cecilia: “I remember, there was a lot of hesitation. There was this sense in which jazz didn’t belong in sacred music. Since then, I’ve tried to use jazz as a way to inculturate sacred music; we embed our cultural identity into our sacred music. And because our sacred music is coming out of such a firm tradition and from such a solid theological foundation, it is not shaken; rather, it creates this door for people to enter into.”

The O Emmanuel album has an optional “guided listening experience” that you can purchase with the CD.The idea came from JJ’s dad: When he first listened to the album, he shared with JJ that he couldn’t understand why he made certain things sound a certain way. Some of it made him “uncomfortable.” So JJ explained the ideas behind the music, and how music can be used in different ways to open people’s minds to experience the sacred texts in a new way. When he did that, his father really got it, and they decided to make this guided listening experience available for everyone.

The guided listening experience is available with the purchase of the album through Dynamic Catholic, and stay tuned to Cecilia Music, where we will be streaming a song from O Emmanuel, along with a reflection from JJ Wright himself, for each of the O Antiphons leading up to Christmas. 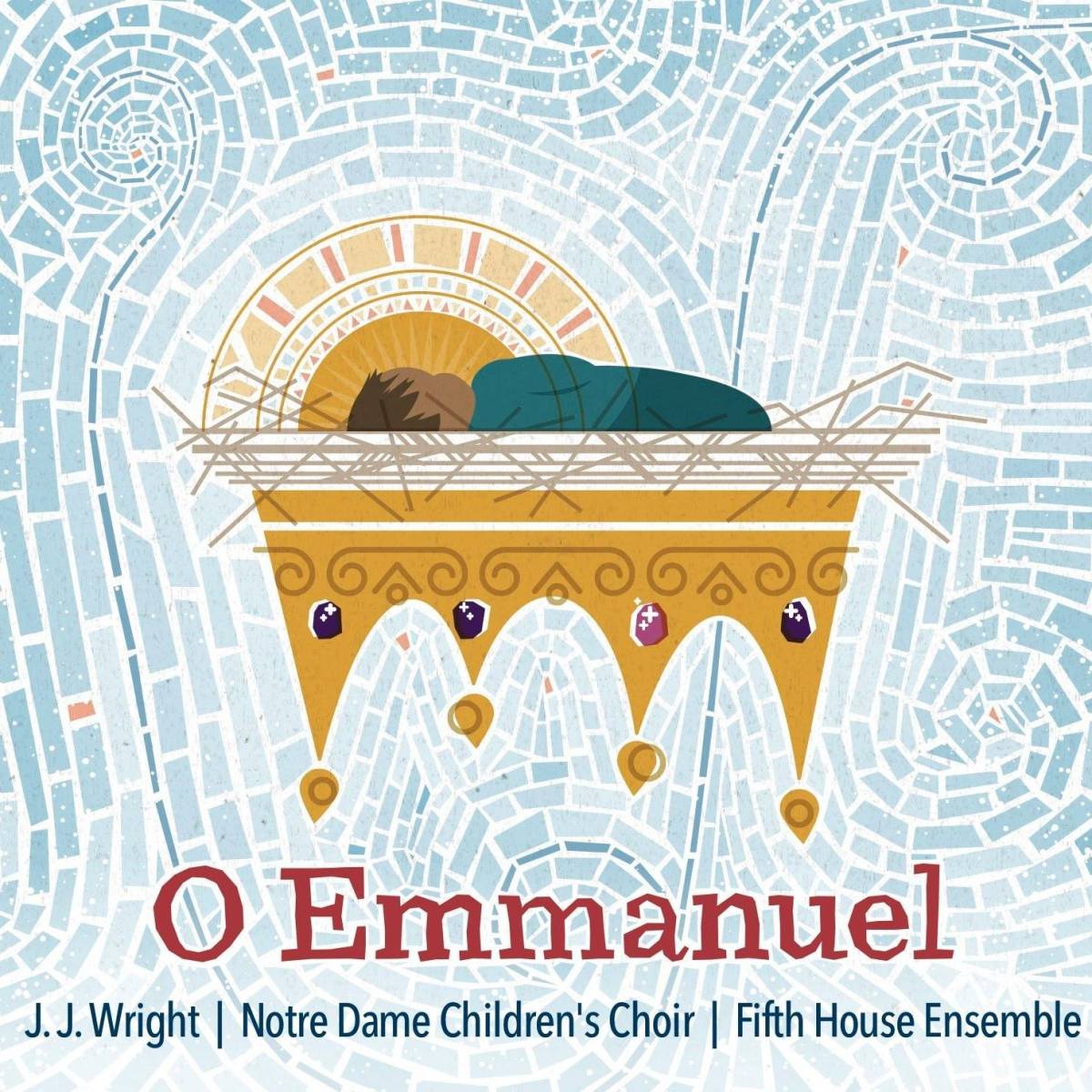