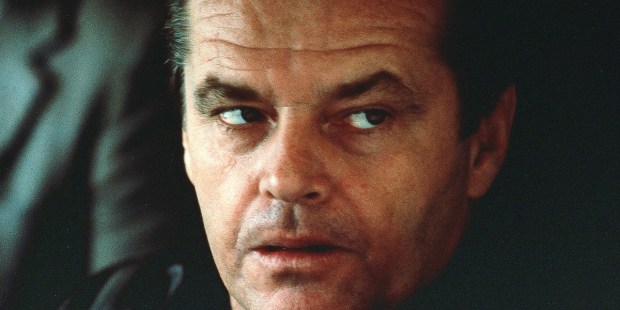 You’ll find atheists, agnostics, and people of all religions who recognize the sanctity of life

As we draw closer to the 44th annual March for Life in Washington DC, it is important to remember that the pro-life movement is not something reserved to the Catholic Church, but is a universal cause based on the inalienable right to life that we all have. It doesn’t matter if a person is Catholic, Christian, Jewish, Muslim, Hindu, atheist or agnostic; men and women of every religion, race and political party are invited to defend the rights of all people from conception to natural death.

This is why the March for Life often has atheists, humanists and other secular pro-life groups march side-by-side with Catholic churches and schools. We are all in this together.

To help highlight this reality, here are seven quotes from people you may not expect to be pro-life and who have been outspoken about the right to life.

“For me, the number one issue is right to life.”
– Ben Stein, lawyer, political speech writer and actor

“I do, as a humanist, believe that the concept ‘unborn child’ is a real one and I think the concept is underlined by all the recent findings of embryology about the early viability of a well conceived human baby… I feel the responsibility to consider the occupant of the womb as a candidate member of society in the future, and thus to say that it cannot be only the responsibility of the woman to decide upon it, that it’s a social question and an ethical and a moral one. And I say this as someone who has no supernatural belief.”
– Christopher Hitchens, anti-theist, author, journalist, friend of famous atheist Richard Dawkins

“I find it impossible to subscribe to a philosophy that believes that the destruction of human life is a legitimate solution to a problem that is mostly social, economic and psychological. In reality, most women ‘choose’ abortion because they believe they have no other choice.”
– Patricia Heaton, Emmy Award winning actress

“I’m very contra my constituency in terms of abortion because I’m positively against it. I don’t have the right to any other view.”
– Jack Nicholson, Academy Award winning actor

“I’m considered a liberal except for that unaccountable heresy of recent years that has to do with pro-life matters.”
– Nat Hentoff, jazz critic, atheist and author

“I was once pro-choice. And the thing that changed my mind was, I read my husband’s biology books, medical books and what I learned is simply what it states – this isn’t even morally — this is pure biology. At the moment of conception, a life starts. And this life has its own unique set of DNA, which contains a blueprint for the whole genetic being. The sex is determined. Now people ask the question, well, is it a human being? We know there’s a life because it’s growing and changing.”
– Kathy Ireland, author, entrepreneur, actress, former Sports Illustrated swimsuit model

“As a scientist I know, not believe, know that human life begins at conception. Although I am not a formal religionist, I believe with all my heart that there is a divinity of existence which commands us to declare a final and irreversible halt to this infinitely sad and shameful crime against humanity.”
– Dr. Bernard Nathanson, co-founder of National Abortion Rights Action League (NARAL), former abortionist who performed 75,000 abortions