Whatever happened to the Twelve Apostles?

Philip ministered to Greek-speaking communities. James became the first bishop of Jerusalem. Judas Thaddeus is revered as the "Apostle to the Armenians."

At the end of the Gospel of Matthew, before describing Jesus’ ascension into Heaven, the evangelist presents Jesus saying to his apostles, “Go, therefore, and make disciples of all nations” (Cf. Matthew 28, 19-20). As seen in the book of Acts and in many other Christian traditional writings (apocryphal or not), having a divine mandate to travel the world for the sake of the Gospel, the apostles didn’t waste their time. All early apostolic literature presents them as immediately setting their hand to the plow, engaged in the difficult work of sowing seeds of faith everywhere they went.

So where did they end up? Did they really “make disciples of all nations”?

It is traditionally believed that Peter first traveled to Antioch and established a community there. He did not stay very long, but he is often known as the first bishop of Antioch. After that he may have visited Corinth before heading to Rome. There he helped form the Christian community and was ultimately martyred in the Circus of Nero around 64 AD in Rome. Saint Peter’s Basilica in the Vatican is built on top of St. Peter’s tomb.

After Pentecost many ancient traditions point to Andrew, Peter’s brother, as the Apostle to the Greeks. It is believed that he preached to Greek communities and was martyred at Patras on a cross in the shape of an X. His relics were eventually transferred to the Duomo Cathedral in Amalfi, Italy.

It is held that James was the first apostle to be martyred. In the Acts of the Apostles it reads, “Herod the king laid violent hands upon some who belonged to the church. He killed James the brother of John with the sword” (Acts 12:1-2). He died in 44 AD in Jerusalem, but his tomb is nowhere near this location. After his death his body was transferred to Spain and is currently located in Santiago de Compostela. His tomb is the destination point of the centuries-old pilgrimage, El Camino, still popular today.

The author of the Gospel of John and the Book of Revelation, John was the only apostle not to have a martyr’s death. In Revelation he writes from the island of Patmos, Greece, “I John, your brother, who share with you in Jesus the tribulation and the kingdom and the patient endurance, was on the island called Patmos on account of the word of God and the testimony of Jesus” (Revelation 1:9). He died around 100 AD and is buried near Ephesus.

Read more:
Why does St. Matthew have two names in the Bible?

In the years following Pentecost, Philip ministered to Greek-speaking communities. Little is known about his adventures, except that he was martyred around 80 AD. His relics are located in the Basilica Santi Apostoli, in Rome.

Little is known regarding the evangelization efforts of Bartholomew. Various traditions have him preaching in different areas. It is believed that he was martyred and his remains are currently located at the church of St. Bartholomew-in-the-Island, in Rome.

The “doubting” apostle, Thomas is widely known for his missionary efforts in India. There is a popular story about one of his adventures that focuses on the conversion of a local “doubting” king. He died around 72 AD and his tomb is located in Mylapore, India.

One of the four evangelists, Matthew is most well known for his Gospel. He preached to various communities in the Mediterranean before his martyrdom in Ethiopia. His tomb is located in the cathedral in Salerno, Italy.

Scholars believe that Saint James the Less authored the “Epistle of St. James” found in the New Testament. After the apostles dispersed and left Jerusalem, James remained and became the first bishop in the holy city. He remained there for several decades until he was stoned to death by the Jewish authorities in the year 62. Some of his relics can be found in the Basilica Santi Apostoli, in Rome. It is also believed his tomb is located at the St. James Cathedral in Jerusalem.

Read more:
Why is St James known as “the Lesser”?

The “forgotten” apostle due to his name being the same as Judas Iscariot, St. Jude preached the gospel in various places. He is revered by the Armenian Church as the “Apostle to the Armenians.”He suffered martyrdom around 65 AD in Beirut, Lebanon. His remains are currently in Saint Peter’s Basilica in Rome.

Simon is often depicted with Judas Thaddeus and some believe they preached together as a team. This is due in part because a tradition states they were both martyred in Beirut in the same year. Some of his relics are believed to be located in Saint Peter’s Basilica in Rome.

After being chosen as the “replacement apostle,” one tradition states that Matthias founded a church in Cappadocia and ministered to Christians on the coasts of the Caspian Sea. It is believed that he died a martyr’s death, and was beheaded with an axe in Colchis at the hands of the many pagans there. Some of his relics are said to have been brought to Rome by St. Helena. 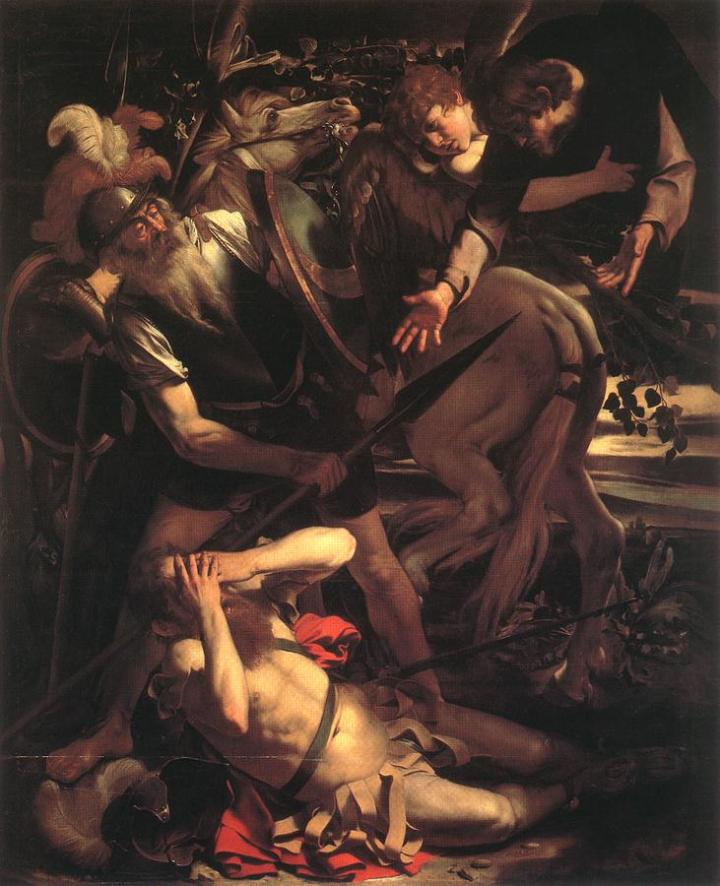