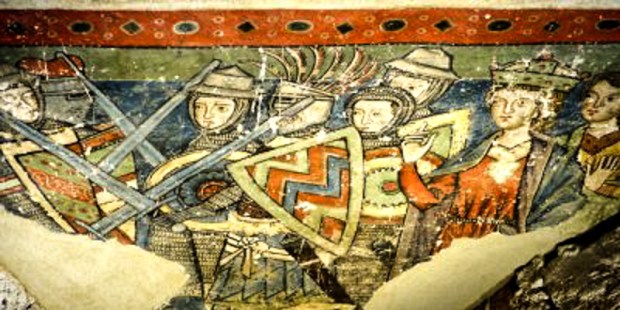 Care to know some details on what happened between the years 284 and 1000?

If your idea of the Middle Ages is a muddle of swords, peasants, and churches, this free online course on the Early Middle Ages by Yale University may come in handy.

Taught by Yale religion professor Paul Freedman, the course, entitled “The Early Middle Ages, 284-1000,” is offered on Yale Courses’ YouTube channel, and takes you through 700 years of history in 22 45-minute videos. The course explains “major developments in the political, social, and religious history of Western Europe from the accession of Diocletian to the feudal transformation,” and its topics include “the conversion of Europe to Christianity, the fall of the Roman Empire, the rise of Islam and the Arabs, the ‘Dark Ages,’ Charlemagne and the Carolingian renaissance, and the Viking and Hungarian invasions.”

Read more:
A whole course on Dante’s Divine Comedy, from Yale University, is up on YouTube