How the ALS ice-bucket challenge changed the world 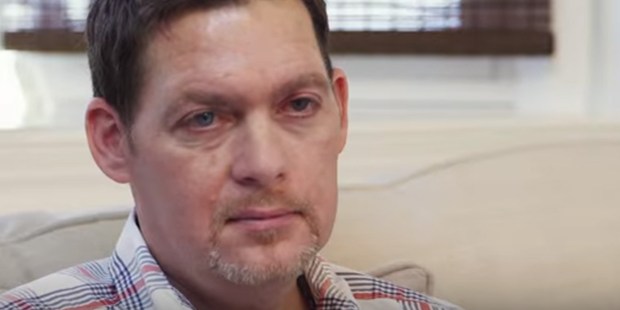 A co-founder of the viral campaign recently passed away and the legacy he left is astounding.

It would be pretty difficult to forget the viral ice-bucket challenge that took the internet by storm in 2014. Everyone from our own friends and relatives to celebrities like Oprah Winfrey, Chris Pratt, Ben Stiller, and LeBron James participated to raise money and awareness for the ALS Association.

After many years living with ALS, Anthony Senerchia Jr., one of the co-founders of the challenge, has recently passed away. When the challenge went viral, very few people knew where it came from or who started it, but now social media is paying tribute to one of the men who started it all.

With this money, researchers discovered a new genetic link to ALS and developed new treatments for those with this condition.

The campaign had its critics, but Senerchia’s efforts have proved more than worth it. He leaves behind an irreplaceable legacy for all of us, but especially for those who live with ALS and the lives that he has changed.

You can watch more in the video below.