Trappist monks built the church of the Abbey of New Clairvaux out of stones from a Spanish monastery.

Today the Trappist-Cistercian monks at the Abbey of New Clairvaux in Vina, California, operate a thriving monastery and working vineyard and winery that helps them to, in the tradition of their order, live their lives in prayer by the fruit of their own labor.

This year, 25 years after construction began, these monks completed work on their church, which was built with stones from an 800-year-old Cistercian monastery in Spain.

The path these stones took from a monastery in Spain, to California, to being rebuilt as a monastery again is a circuitous one.

The story begins in central Spain, at the Santa Maria Ovila abbey, founded by the Cistercian monks in the 1181. In 1931, the abbey was in a state of decay. It had closed down in the 1830s and was in private hands when newspaper publisher William Randolph Hearst heard about it.

Hearst purchased the entire monastery for $97,000, spent twice that amount to have it dismantled and shipped in crates to San Francisco, where the limestone blocks were kept in storage to be used later to build a swimming pool, bowling alley and entryway.

The Depression put the kibosh on those plans, and Hearst donated the monastery stones to the city of San Francisco, which had agreed to rebuild the monastery as a museum.

That never happened either. For years, the stones stayed in Golden Gate Park, where they had been dumped.

Enter Father Thomas Davis, the abbot of a new monastery in Vina, California. When he first saw the Ovila monastery stones during a drive through Golden Gate Park in 1955, he was struck by the coincidence that they were from a Cistercian monastery and he was a Cistercian monk. 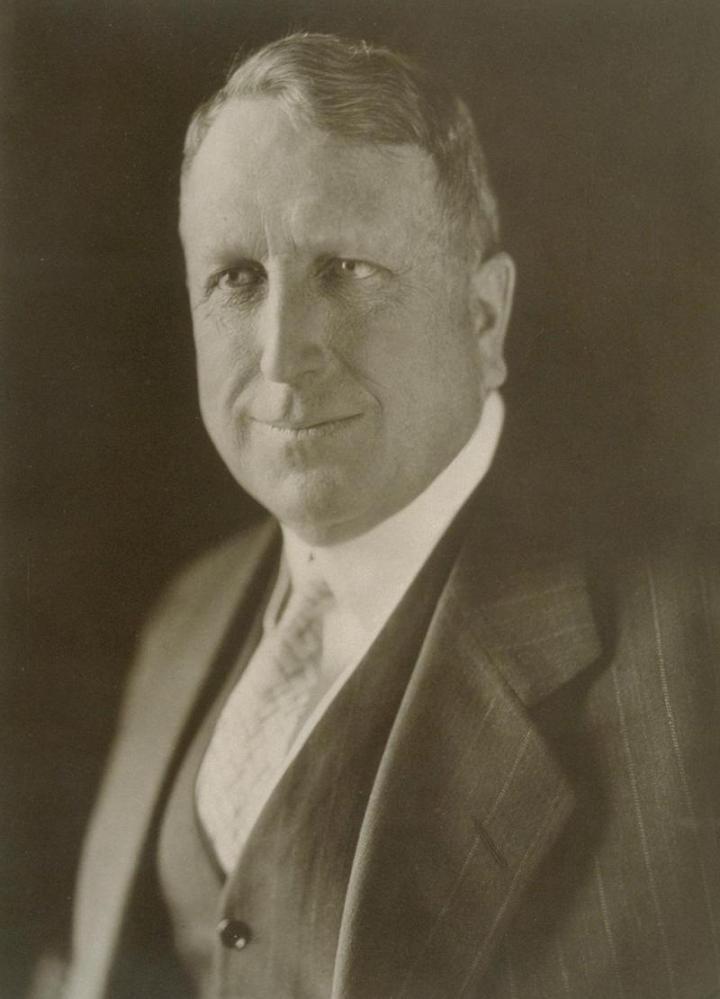 Decades later Davis made a deal with the city museum. If they would give the monastery the 1,300 stones. he would reconstruct the abbey and open it to the public.

Twenty-five years later, the new-old church built with stones from a 12th-century abbey will soon welcome the 16 monks of the Abbey of New Clairvaux and any members of the public who wish to attend Mass there.

For an update on the church’s construction, click here. For information about visiting the monastery and vineyard, click here.