These apparitions were officially declared “fake”

Itapiranga, Brazil: Edson Glauber, experiencing a Marian Apparition. After investigation, the Church officially declared on February 7, 2017 that the apparitions were not authentic.

This includes the "appearance" of St. Joseph in Itapiranga, Brazil.

Living in an era of “fake news” it should not be surprising that many apparitions of the Virgin Mary or St. Joseph are not real. In fact, throughout the centuries the Church has declared countless private revelations as false, and only declares worthy of veneration those accounts that are proven authentic and spiritually fruitful after careful study.

Only the Apostolic See can override a local Ordinary’s decision. It would take something grave and not “motivated by suspect reasons” to reverse such a decision.

Here is a very short list of private revelations over the past century that have been found inauthentic or not of a heavenly supernatural character, and from which the faithful are instructed to stay away. 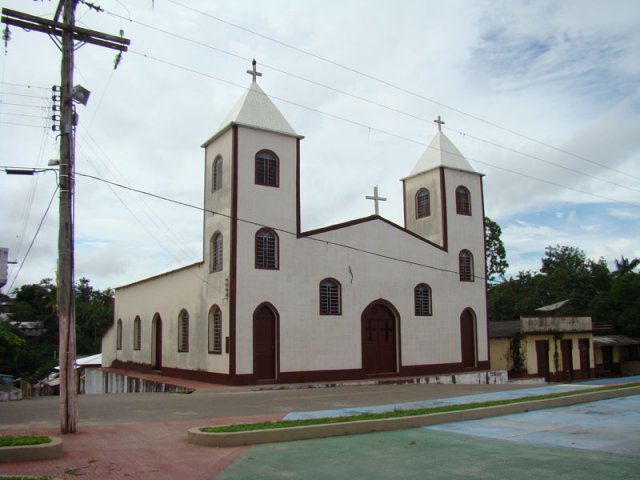