Why our culture needs to be more “death positive” 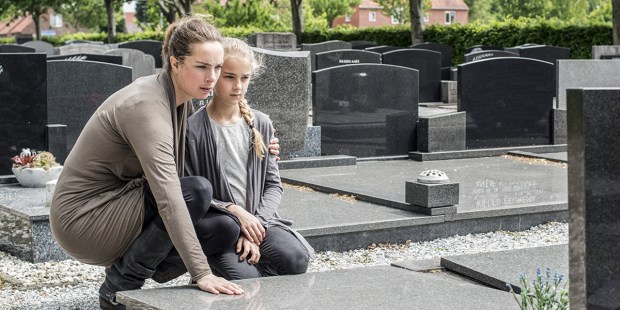 Meet the teenager who wants us to confront our mortality.

You know the old joke about death and taxes? Well, for a fate that every human person has eventually had to face, death is a surprisingly uncomfortable topic in our society. The word is replaced by euphemisms, and death itself is often covered up with make-up and decoration. We are not a society that wants to confront our mortality.

But is that healthy? High school senior Alejandra Treviño doesn’t think so, and soon she will be sharing her opinions on this with the world when, on April 21, she becomes the youngest person to give a TED talk at TEDxAkron. Shaped by her Mexican heritage and early exposure to the reality of death, Alejandra’s perspective on death is one of a natural process that shouldn’t and can’t be avoided.

After experiencing a period of fearing death herself as young teen, she came across a website for The Order of the Good Death, which “is about making death a part of your life. […] Accepting that death itself is natural, but the death anxiety of modern culture is not.”

This fear wasn’t just her personal experience — it’s a culturally embedded truth that plagues our society as a whole. “I think everybody wants to be recognized and known,” she says. “Another part of the fear of death is they’re afraid they’re going to die and not have anything to show for it. But it’s small things, like just leaving the earth a better place than when you found it.”

Her mission now is “helping other people come to terms with who they are and try to find meaning in their own life, so that they can become as death-positive as I am.”

Read more:
9 Short prayers to help you remember and prepare for death