In images: Get to know the Fourteen Holy Helpers

Here's your spiritual "Avengers" or "Justice League," known for their miraculous intercession.

In the 14th century the Black Plague ravaged the cities and country-sides of Europe. Christians constantly begged God to spare them from the deadly disease.

To help amplify their prayers Christians in Germany turned to a group of saints known for their miraculous intervention. They invoked these saints collectively as a group, which eventually became known as the 14 Holy Helpers.

Each of the Holy Helpers have specifically a patronage. Combined, they created a type of “Avengers” or “Justice League” of spiritual power. The saints all have separate feast days, but in some places the Fourteen Holy Helpers were celebrated locally on a single day, August 8.

Click on the slideshow to know who they are! 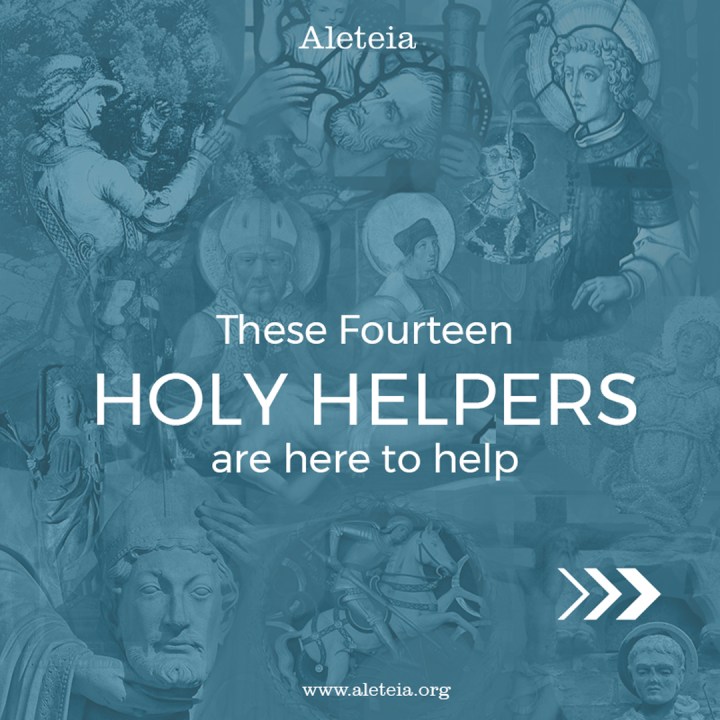